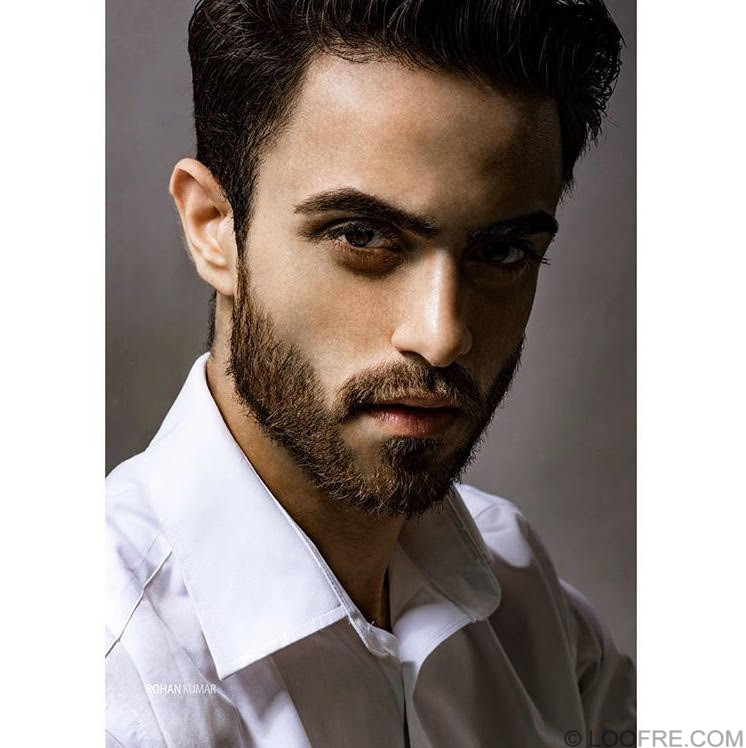 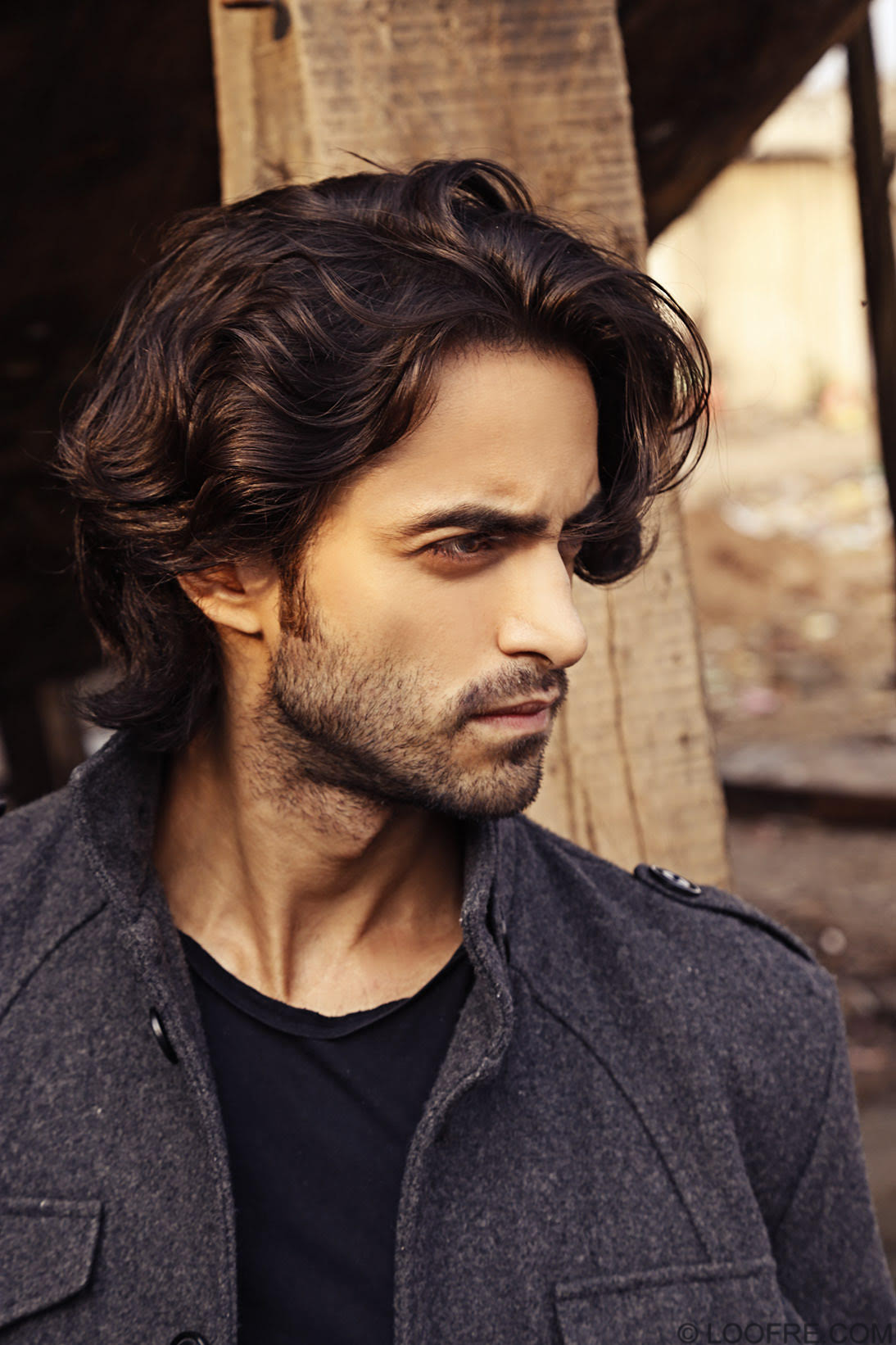 Gobind Singh Mehta is a Senior Network Analyst at MasterCard, A Model, A Fitness Freak and a Football Fanatic. Out to pursue his dreams, grow every day and influence more by practice with a hint of preaching. he believes in being limitless, pursuing joy via hard work and making each day count. He likes to lead by example and push his boundaries, and believe in his abilities and his will power. He feels like he is at the beginning point of his journey and he sees the world as a stage about to witness his genuine efforts.

Even though he loves his job, he somehow was not satisfied with his life. His peers were also always pushing him to exploit the potential that they all could see. Hence, he has been ever since trying to make each day count, for himself and for his loved ones. He believes you owe a smile to the people close to you. He is really excited about the future and inspiring people by his action and not just words.