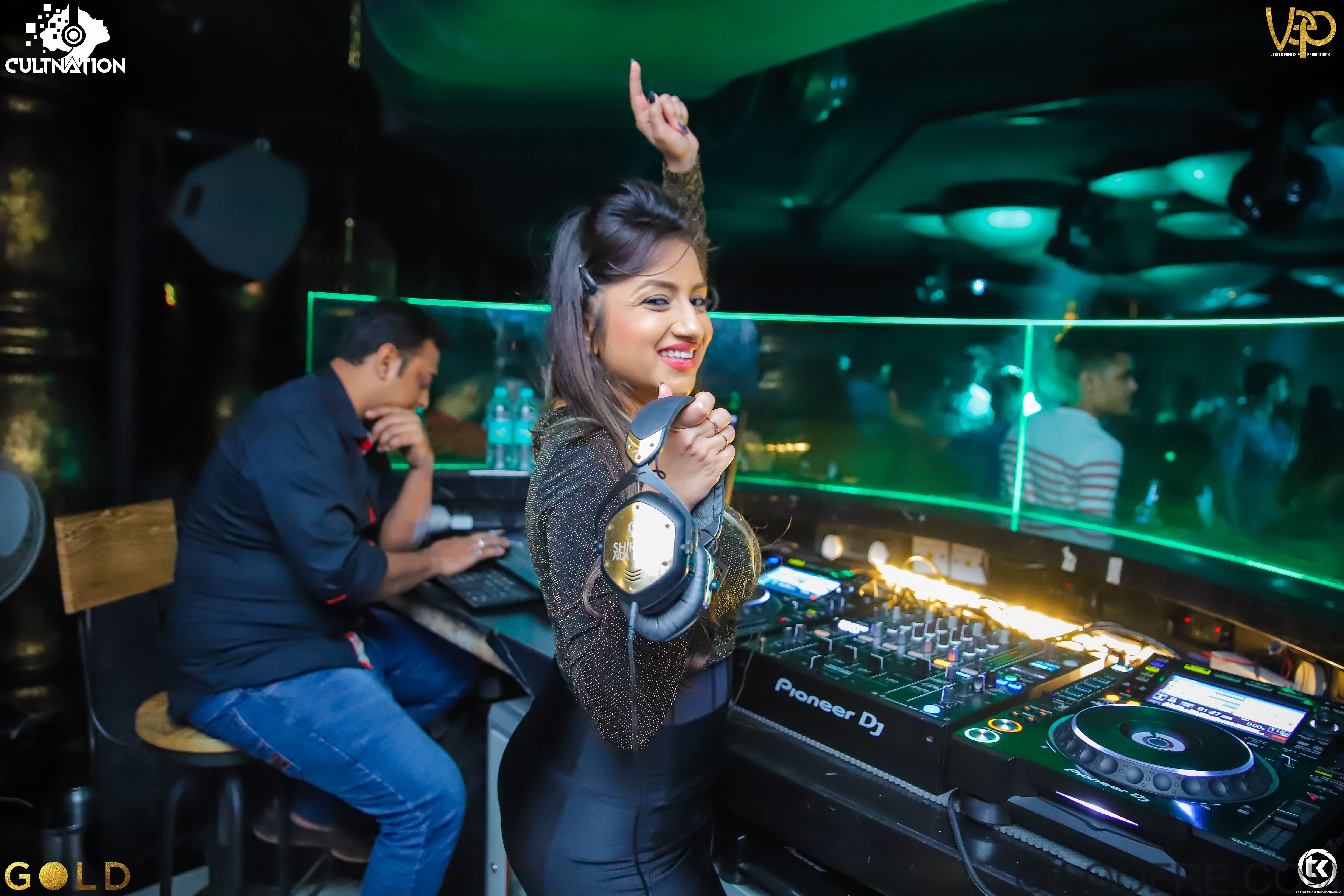 DJ SHIREEN started her musical career at the age of 19 as the youngest female DJ of India ; and had already earned the title of CLUB QUEEN of India by the Industry. Shireen was amongst the Top 7 DJs of the country at the age of 21 . She won the Times Music WAR of DJs in 2007 and was the youngest National Finalist of India with barely 2 years of being in the DJing Industry.Her Rapping skills have always set her apart and her first song as a Rapper ranked No.4 in BBC Asian Network.  Shireen is the first Indian Female DJ to have released an EDM album worldwide on itunes , Saavn , Gaana , Spotify & Amazon . Her Bollywood Mashups air on 9XM frequently.

She has performed at more than 100 clubs and in numerous shows within a span of 14 years and represented INDIA on an international level. Shireen has traveled to many countries and  has performed for many celebrity events and worked with the biggest event companies and has also done a few acting projects.. Ranked amongst TOP 10 DJs in INDIA by EXHIBIT MAGAZINE ; She is the BRAND AMBASSADOR for INTERNATIONAL BRAND called V-MODA Headphones ; AVG ; BMS ; MONSTER and HEALTH NATURALS. She is RANKED as the No.1 FEMALE DJ by many Websites and Awarded for her charity work and social service .Known for her helpful nature and support for women empowerment this DJ ,Producer and Rapper is worthy of the title CLUB QUEEN .