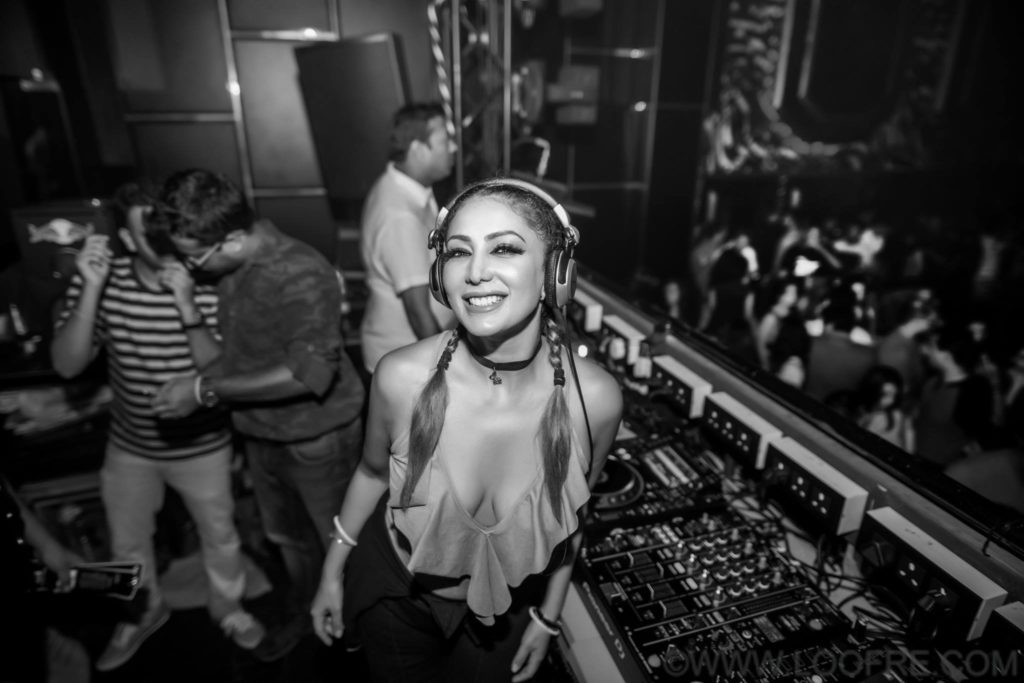 Shilpi Sharma is India’s First Bollywood Actor turned DJ, she has several chart topping, official Bollywood remixes to her credit. Her latest remix which was released in 2017. The first remix was for “Ae Zindagi Gale Laga Le” from Shahrukh Khans’s blockbuster ‘Dear Zindagi’, released on Sony Music. Prior to that she remixed ‘Zaalima’ from another SRK blockbuster ‘Raees’ that released on Zee Music Company. Her remix of Armaan Malik’s ‘Kehta Hai Pal’ received critical acclaim from the industry and fans alike.

In 2016, she released a bunch of stellar remixes for ‘Gerua’, ‘Tere Sang Yaara’ from ‘Rustom’, ‘Luv Letter’ from ‘The Legend of Michael Mishra’ and ‘Ijazat’ from ‘One Night Stand’. No one will ever forget Shilpi’s remix for ‘Baby Doll’ from from the movie ‘Ragini MMS’ that received much critical acclaim and hit 3 million views on Youtube alone, and 23 million downloads. She also won the Young Women Achievers Award in Mumbai in 2015 for contribution to Music. Before she chose the path of music, Shilpi has starred in films Style[2001], Jo Bole So Nihaal[2005] and Heroine. She has also done 55 ad-films for many brands.