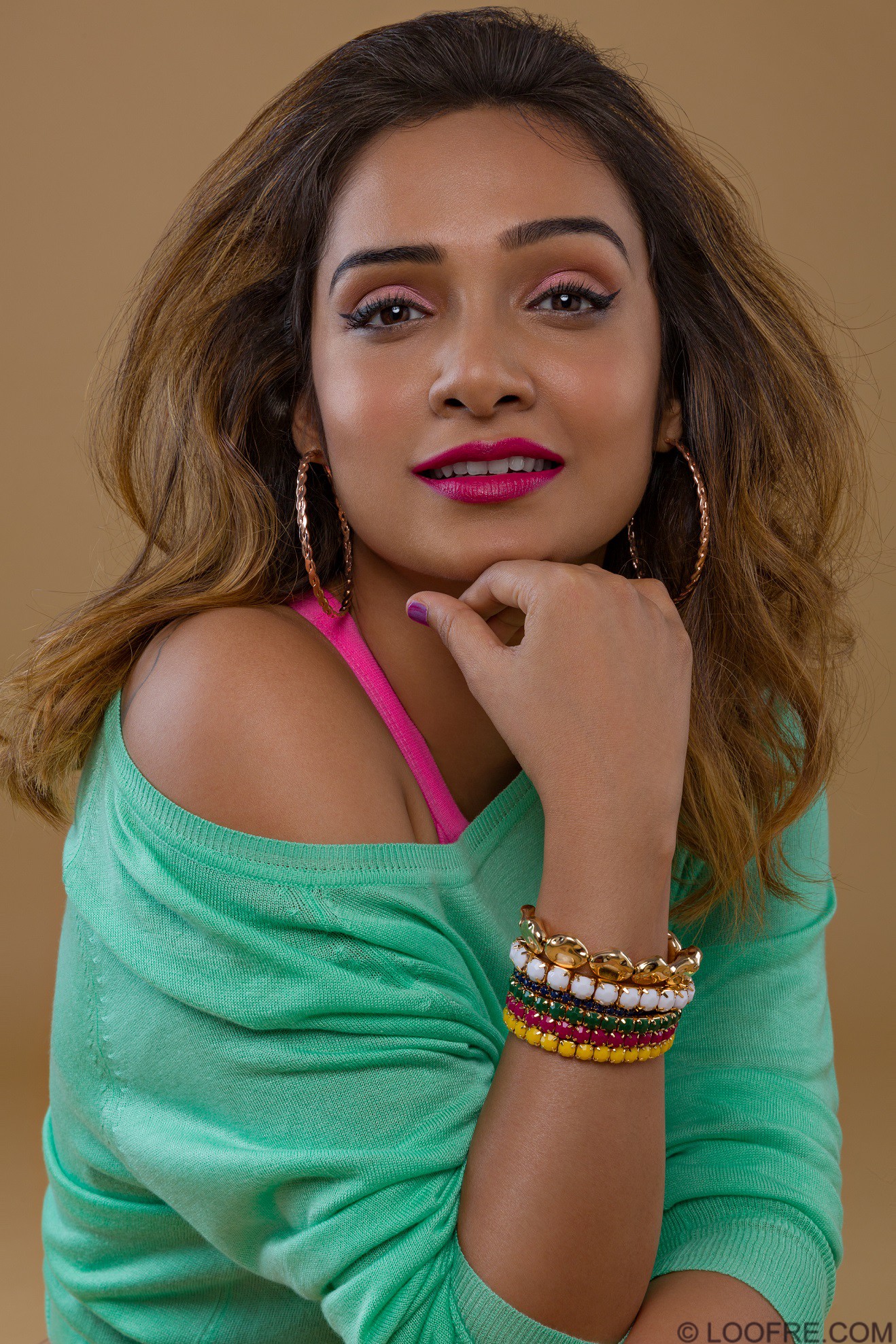 She started off her career as a cabin crew at a tender age of 18 for a very reputed airline. That’s when she flew international for a while and visited a lot of clubs around the world and came across so many different kinds of music. She, then, decided she would be taking up DJ’ing in her near future and was sure she would excel in it! The sense of beats and rhythm came straight from within, naturally!

Taking absolute pride in represenƟng two renowned brands as their Brand Ambassador, V-Moda and UDG Gear (represenƟng India on their worldwide website amongst the top djs of the world), featured in 3 television shows as Dj Paroma, having done several official remixes for Bollywood, Dj Paroma has definitely come a long way and climbed the ladder of success, not to forget, always being thankful to her fans for their love. Having performed in countless nightclubs, college fests and corporate gigs within India and across the world, she has gained immense popularity through her work.