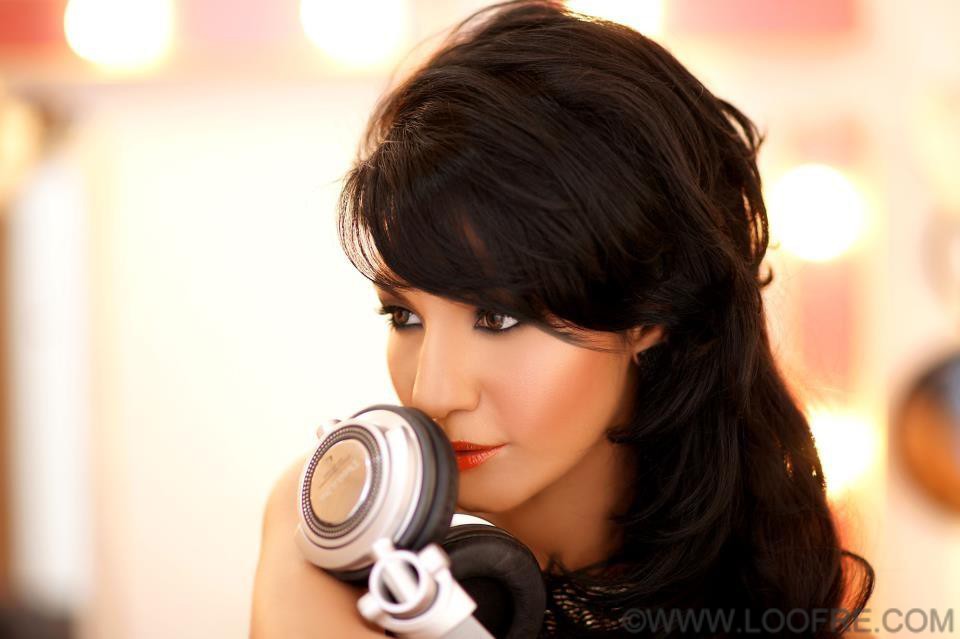 Dj Kamya inherits a very versatile spirit of the country she was born in, which connects her instantly with the crowd she plays for. Her cognitive ability to multi task and master the genres music is given in the music world but what sets her DNA rolling is our very own bollywood and electronic music. She is a trained professional from DJ NASHA’S ACADEMY but on the console what cajoles the crowd is the sheer passion for music which she holds in her heart and the pulse of the crowd which she understands so well…

Her intuitive sense of the crowd’s mood helps her experiment with playlist and also empowers her to build a bridge of emotions which guides her to create the series of music and a vibe of music she plays.

She is never a step back in experimenting with the kind of music she plays for her fans and the crowd welcomes that with three arms as they rock the floor.

The diva owes her success to her strong rooted beliefs where success and fulfillment to her means being liberated. She is free from ties with which ignorance binds people, to her, what only matters is how she can be better with every passing day than yesterday, to her she is her only competition. She can be proud of the actions of a stranger and can be happy for the success of a person she has never shaken hands with..SHE IS LIBERATED !!

She tops the top Dj charts in India along with 150 club performances with over 800+ seismic events which includes geographies like- USA ( BEVERLY HILLS, LA, HOUSTON-TEXAS,WASHINGTON DC AND VIRGINIA), AUSTRALIA( SYDNEY & MELBOURNE), AFRICA ( DAR E SALAM , TANZANIA) , ASIA ( HONKONG, BANKOK), MIDDLE EAST ( DUBAI, DOHA, MUSCAT, BAHRAIN) and has been the Bagpiper to a crowd as big as 25000+ people

In addition, she has featured in top radio shows both nationally and internationally and her mixes are often queued non stop on these shows. She has been invited to promote her global shows and mixes on Air as apart of the marketing campaign. She is one of the top favourites in the top national radio channels in India like 93.5 Red FM & Radio Mirchi 98.3 .On the global net she has repeatedly featured in radio BOOM BOX- SUDAN AFRICA, KETRU RICE RADIO – HOUSTON, L.A RADIO AND RADIO CITY -UAE. This is a huge accolade for any Dj to feature in global radio shows and the Diva has been accomplishing it seamlessly and repeatedly.

She is one of the top female Dj celebrities who gets featured regularly in major newspapers both nationally and internationally:- HINDUSTANI TIMES,TIMES OF INDIA, INDIAN EXPRESS, ECONOMIC TIMES, THE TRIBUNE which has a circulation of more than 1.40 million copies of a day covering all metro cities, such as NEW DELHI, MUMBAI, BANGALORE, CHENNAI, KOLKATA & CHANDIGARH. On a global note, she has been written upon in LA TIMES, HOUSTON DAILY, QATAR TRIBUNE AND SERENDIB AUSTRALIA.