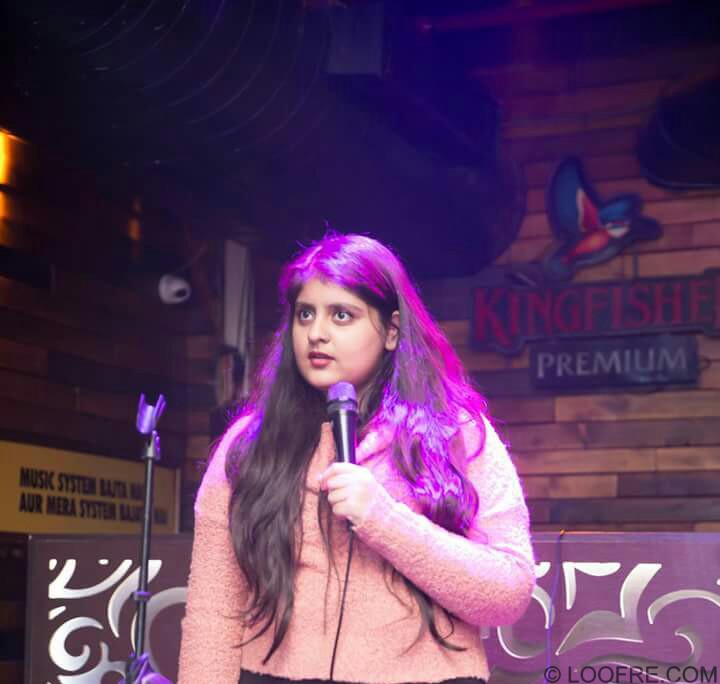 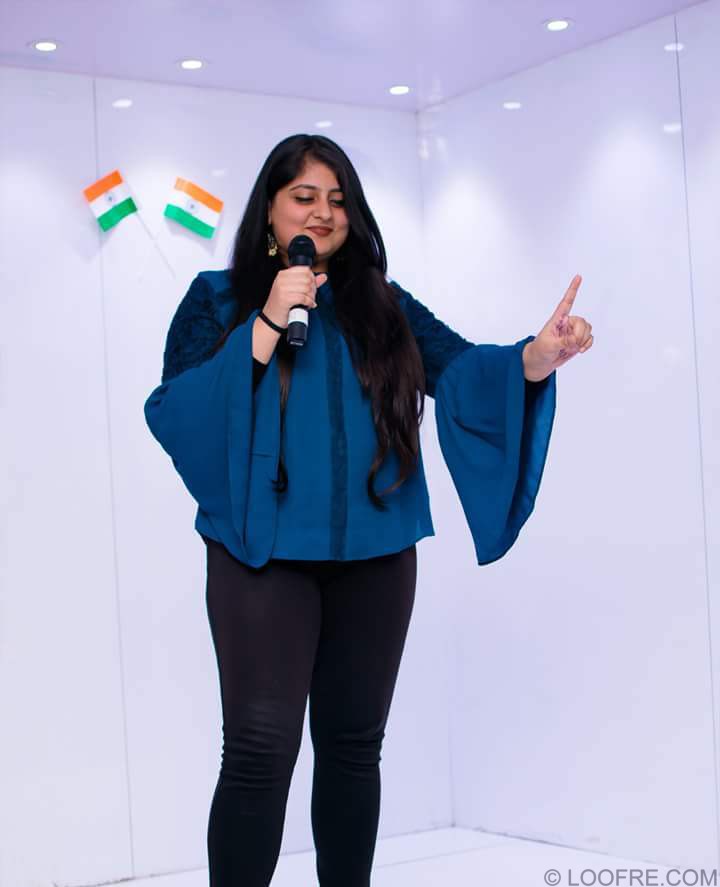 Sejal is a media student and has been pursuing stand-up comedy for almost a year. She is often spotted petting cats, eating french fries or performing on stage. Comedy is the love of her life (after nap time). She is a little too introverted. Awkward silences are just silences for her. In a party, you can spot her standing in a corner, not interacting with anyone. Just kidding, she doesn’t go to parties.

She won the first prize in a comedy competition at LSR Tarang, 2018. She was the guest speaker at JMC’s Marketing Fest, Merkatus 2018. She was also one of the performers at Hansraj College’s Food Fest. Follow her on Instagram to get updates about upcoming gigs and catch her live (Just kidding. You won’t have to catch her. She never runs)