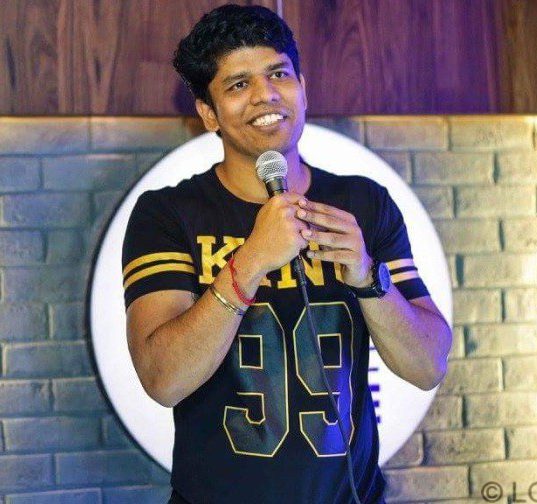 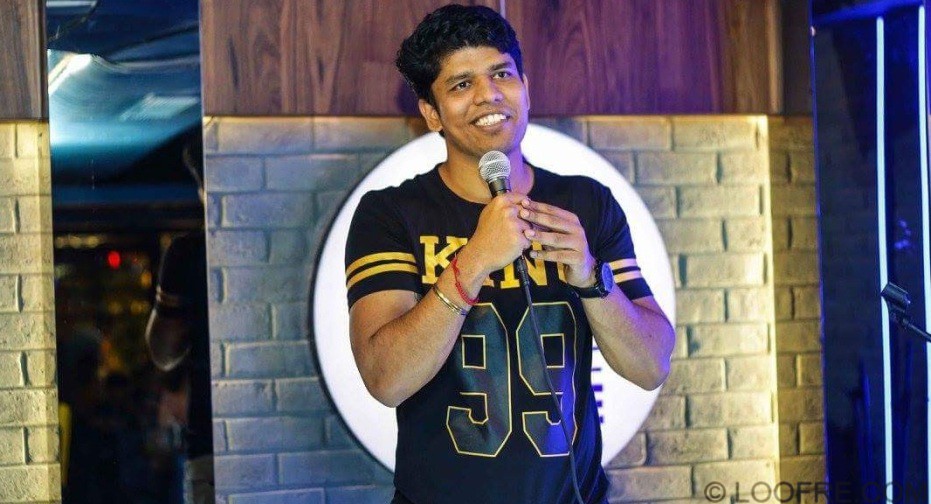 Ravi Khurana is a Stand-up Comedian and a poet (actual poet not spoken word poet). Age 31, He comes from a typical Punjabi family of Delhi. He used to write poetry since his college days and have a good command over Hindi and Punjabi poetry. In his school days, apart from Bollywood actors like Amrishpuri, Akshay Kumar, Ravi used to do mimicry of SuhaibIlyasi, who used to host TV crime Show ‘India’s Most Wanted’. Ravi was always known for his wit and sarcastic humour in his school, college and office but he never thought of becoming a professional Stand-up comedian until one day he was performing his poetry and someone introduced him to the world of Stand-up Comedy. He didn’t look back from there, and won several competitions including Canvas Laugh Club Open Mics, BITS Pilani Goa Delhi chapter.

Ravi is officially first Punstar of Delhi and was featured in Ishq 104.8 FM. In 2017, Ravi co-founded Chai-Matthi Tales, one of the first production houses in Delhi which focuses on both live Stand-up Comedy and poetry events, and also digital content(comedy sketches, song parodies, video podcasts) on social media(Youtube and Facebook) in lines with giants like TVF and AIB.

Ravi also performed in various shows in Delhi and gave houseful Shows under his own Production Chai-Matthi Tales. His unique concept based Stand-up Comedy show ‘Chaped Khaani Hai?’ with two other co-founders of Chai-Matthi Tales and comics based in Delhi Gourav Mahna and Inder Sahani was a huge success in 2017.

Ravi is looking forward to a year full of laughter and success, as few auditorium shows, College gigs and corporate shows are already planned for 2018.