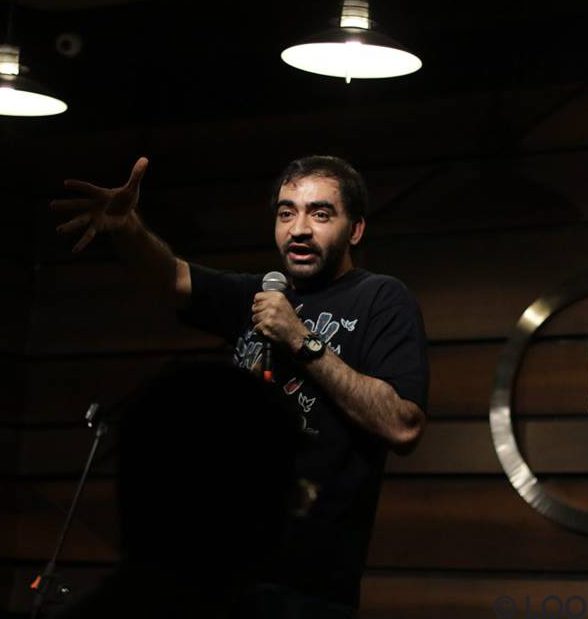 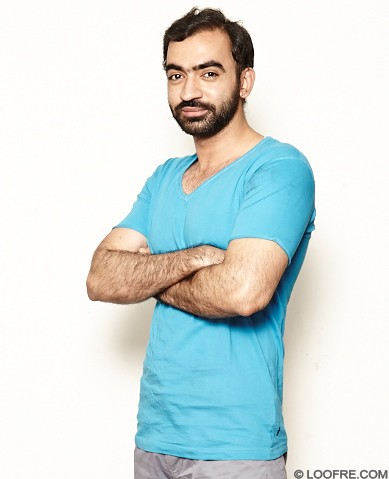 Punit Pania is a corporate survivor. After 7 years of salaried existence, he is finally coming out of the closet as an artist. He is the single man behind Chalta Hai Comedy – an NGO without foreign funding.

Having produced over 500 shows over the past year including several sold-out concept shows, Punit is making himself believe that comedy is the answer to a midlife crisis that is waiting to happen. Punit describes himself as a marketing professional by day, a compulsive writer by night and somewhat of a comedian on weekends.

Having travelled across 20 states of our great country, Punit peddles suburban philosophy disguised as observational comedy and at times even as TED Talks. Fluent in 5 languages, Punit’s ethnic background is a matter of debate that may be settled during his audience interactions. He denies having low self-esteem issues and thinks he is pretty good at writing artist bios in the third person.