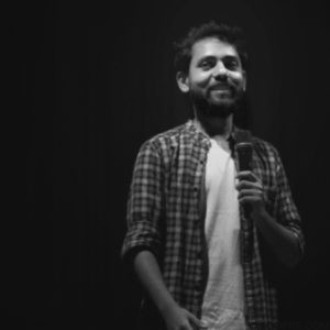 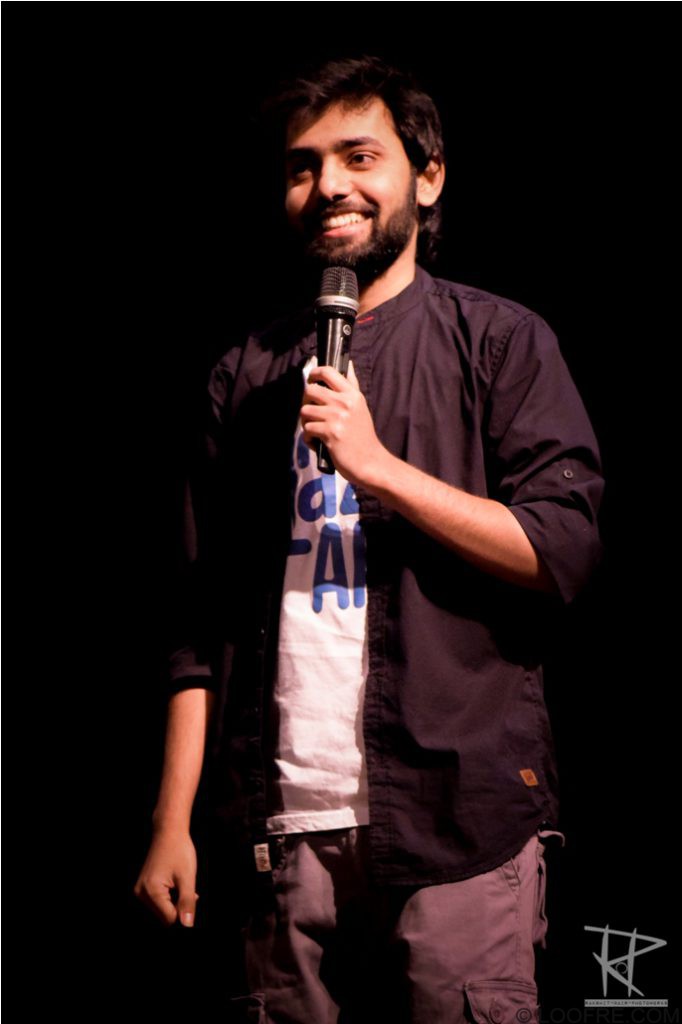 Parvez Hassan, who is a Stand-up Comedian, is 23 years old and has been pursuing stand-up comedy for almost a year now. He became an onboard artist at Canvas Laugh Club after around 6 months in comedy. He has performed at various comedy clubs (CLC, Playground Comedy Studio, Akshara, MooDe Playground), cafes & at various college fests in the last one year. He has won a number of open mics at CLC and MooDe. He has also hosted a couple of open mics and shows.

His solo show is called “Love, Religion and Politics “ which he last performed at Kamala Nehru College in February and it got an overwhelming response from the audience. In the show, he talks about his views on the society, which mainly focuses on things related to love, religion & politics. He presents his content in a very satirically and politically accurate manner. On stage, he talks mostly about his personal experiences which turn out to be very relatable to the people sitting at the other end.

He looks forward to tell more stories in more humorous ways and to make a little difference with the Microphone that he holds.