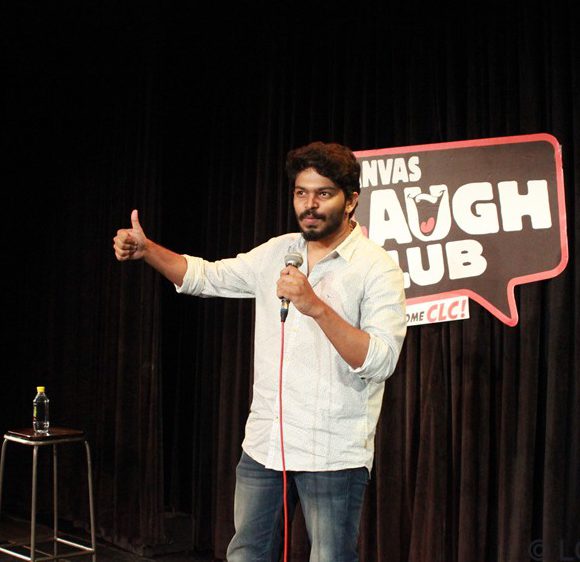 Jerin Ephrem is a 25 year old non-Dubai resident Malayali, who took up standup comedy after realizing it’s the only time people take him seriously. Currently based in Mumbai, Jerin has performed across 7 cities in India and has won multiple open mic competitions at the Canvas Laugh Club and other comedy venues in the country. He has also featured in lineups comprising of the best in the business such as  Kanan Gill, Tanma Bhatt, Aditi Mittal, Abish Mathew, Zakir Khan, Daniel Fernandes, Kunal Kamra and Sahil Shah. He has also performed at various corporate shows and colleges such as IIM, NIT, IIT and so on. Still early days in his comedy career but Jerin already claims to be the funniest guy to have come from Kerala after Sreesanth.