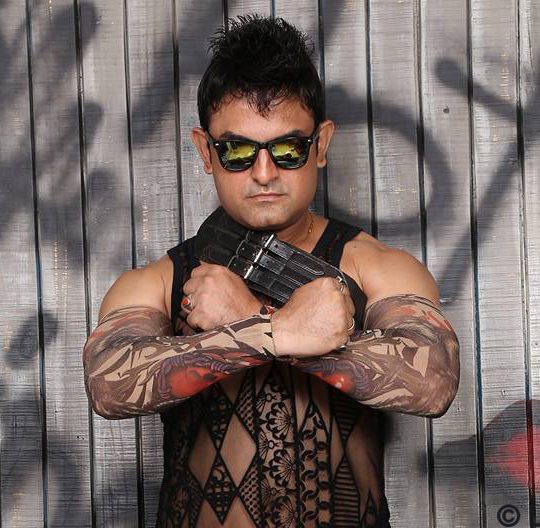 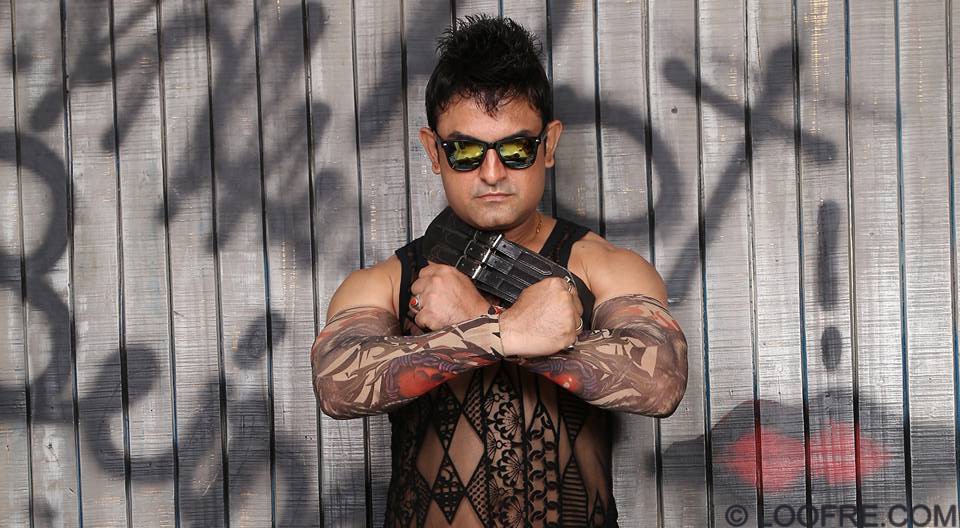 Debashish Ghosh is a Stand up Comedian, Actor & Singer. Basically a Performer. Age 42, His Birth place is Assam Gauhati. He began his Singing Career in 1992. In his early days of career he would sing songs in the voice of Kishore Kumar and mimic a lot of old Bollywood Actors. He  had a flare for Dance and Acting too since childhood.

He was very much liked by everyone in School and College but due to financial crisis he was unable to complete his education. He would take shows of lower budgets to earn his livelihood. In 1996 he came to Mumbai but he saw there was a huge competition of the singers who sang in Kishore Kumars voice. As dancing and mimicry had been his talent since childhood he got his first break in the industry in HUM PAANCH TV serial in 1997 to mimic Aamir Khan as he used to closely resemble to the actor.

He performed in many reality shows like Boogie Woogie, Hello Kaun Pehchaan Kaun, Haste Raho, India’s got Talent, Entertainment ke liye Kuch bhi karega,etc. In 2015 he performed in Kapil Sharma’s Show. He has done films like Shine.com, Dubai Park, Country Club and have worked as a hero in the movie Aamirsalmanshahrukh. He is a multitalented artist and can sing in about 20 different singers voices and mimic a number of actors.