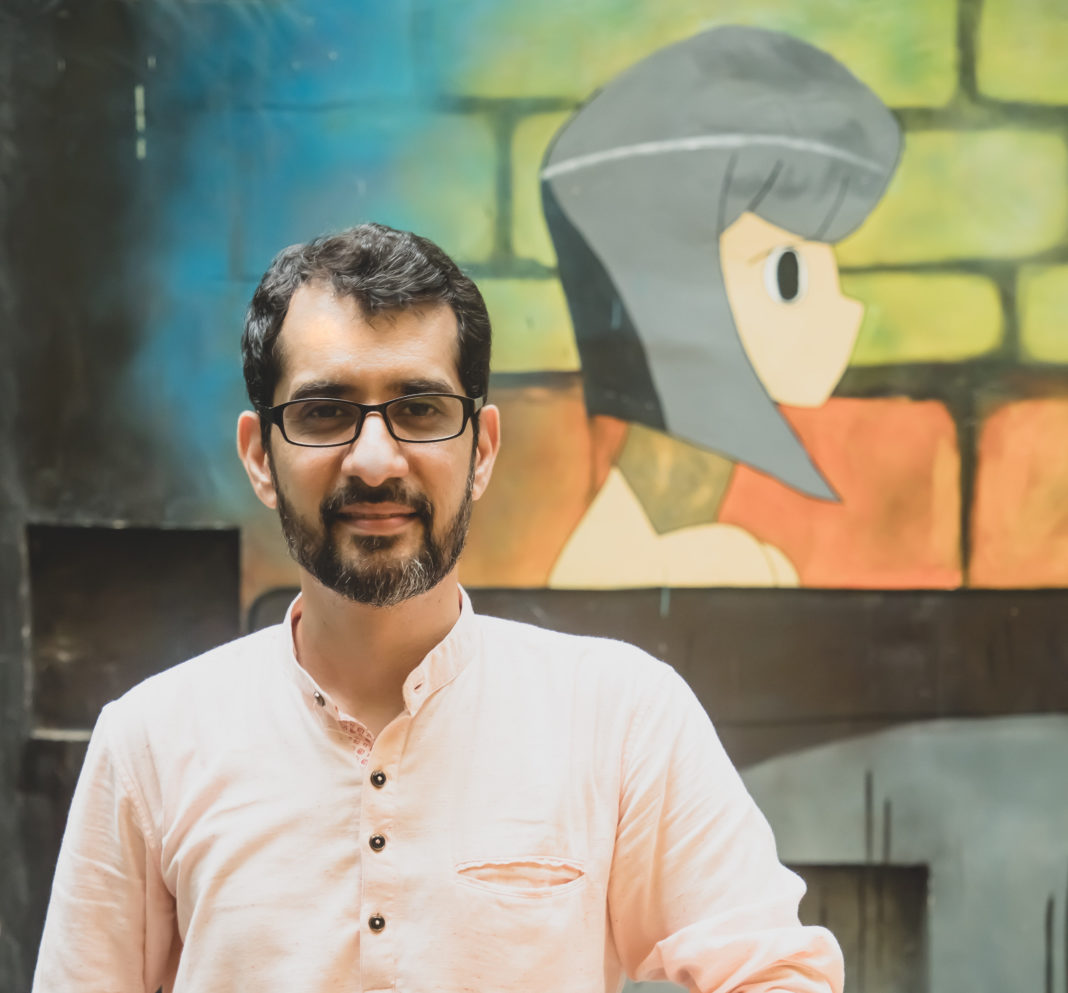 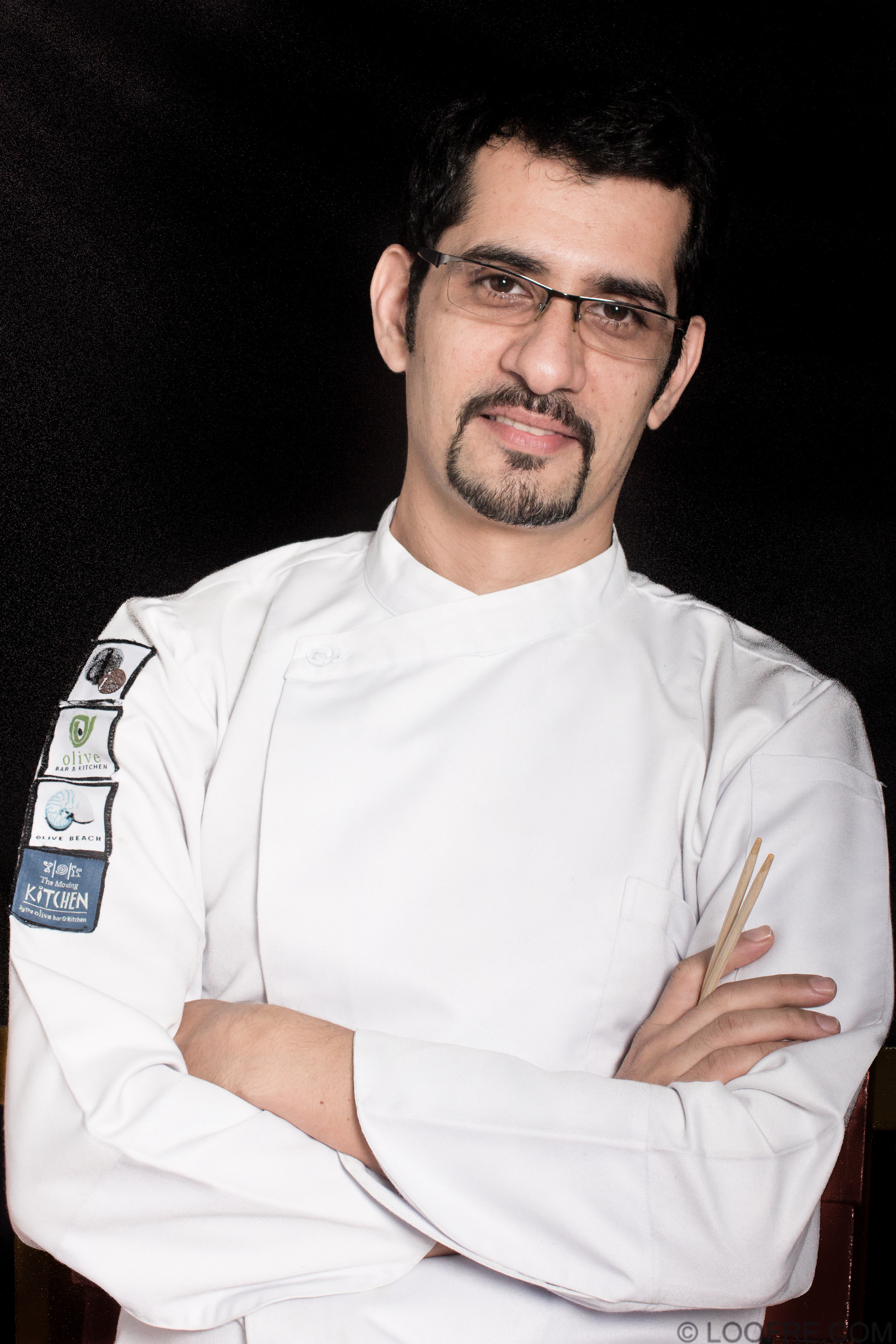 Chef Vikram Khatri is quite the ninja in the kitchen. In 1999, he joined India’s first Japanese restaurant Sakura at the Metropolitan Hotel, New Delhi, where he spent seven years learning the craft, nuances, and technique behind Japan’s most famous dishes. Fresh off the Sakura boat, he came aboard the Olive Group as a core team member for ai. After a short stint at the modern Japanese restaurant Ocean Room in Sydney, ai called him back home.
Breaking Myths Five years and multiple awards later, Guppy’s pioneering chef, Vikram Khatri has proven that Japanese cuisine is much more than sushi &amp; raw seafood. The menu at Guppy has an exceptionally wide selection for vegetarians like Mushroom Toban-yaki, Vegetable Filo Rolls, Karashi Vegetable Casserole, Tofu and Asparagus Steak to name a few and a variety of meats for non-vegetarians like Guppy’s Signature Pork Belly, Chicken and Bacon Casserole, Sakura Wood-Smoked Smoked Chicken Wings and Hot Stone Tenderloin.

Awards for chef & under his tutelage:
Chef Vikram and his talented young team has brought home many awards and accolades to the
restaurant which include
Guppy’s chefs bagged the first and second prizes at the National Sushi Championship 2016 organised by JETRO, a Japanese trade and investment promotion organisation under Ministry of Economy, Trade and Industry (METI), along with Indian Federation of Culinary Association (IFCA)
Chef of the Year Award at the 7th International Chef Awards organised by the PHD Chamber & Indian Culinary Forum (ICF), along with Indian Federation of Culinary Associations, 2010
Best Sushi in Town at the Eazy Diner Foodie awards

Apart from his passion for cooking, Chef VK likes to read and listen to music. On his day off, you will find him at home spending quality time with family.