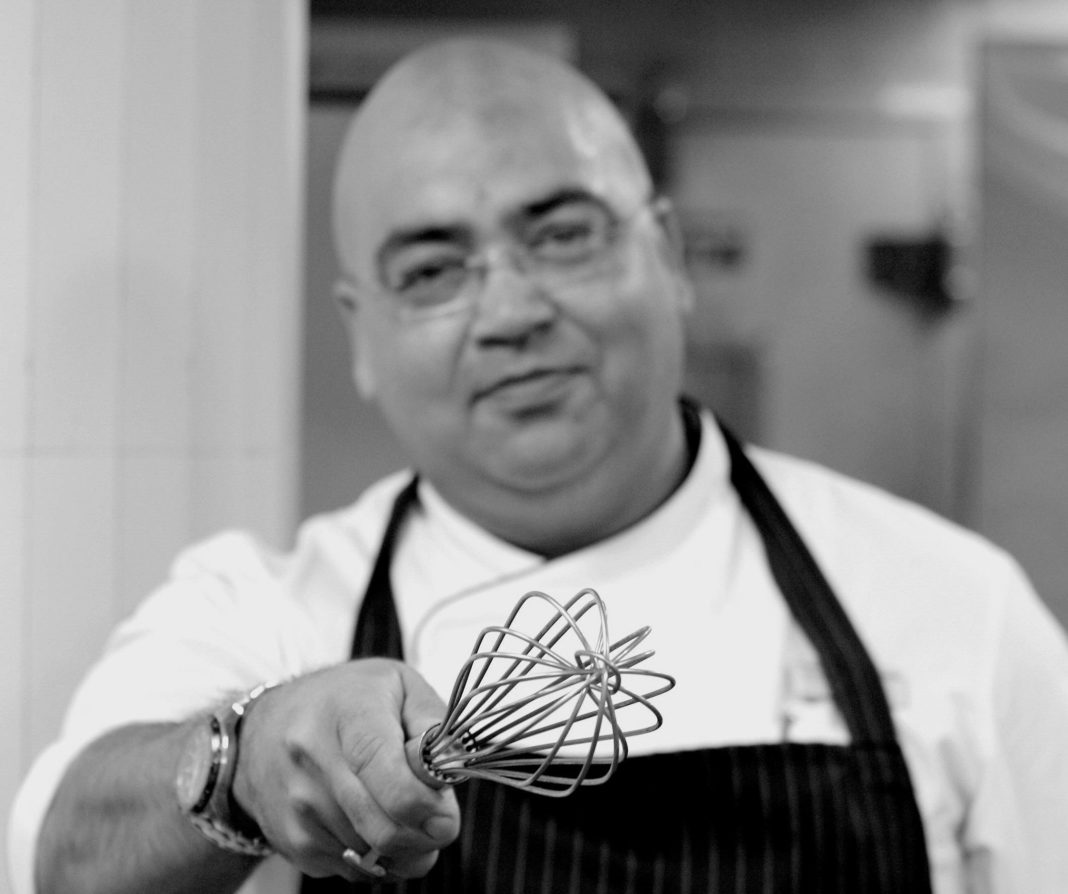 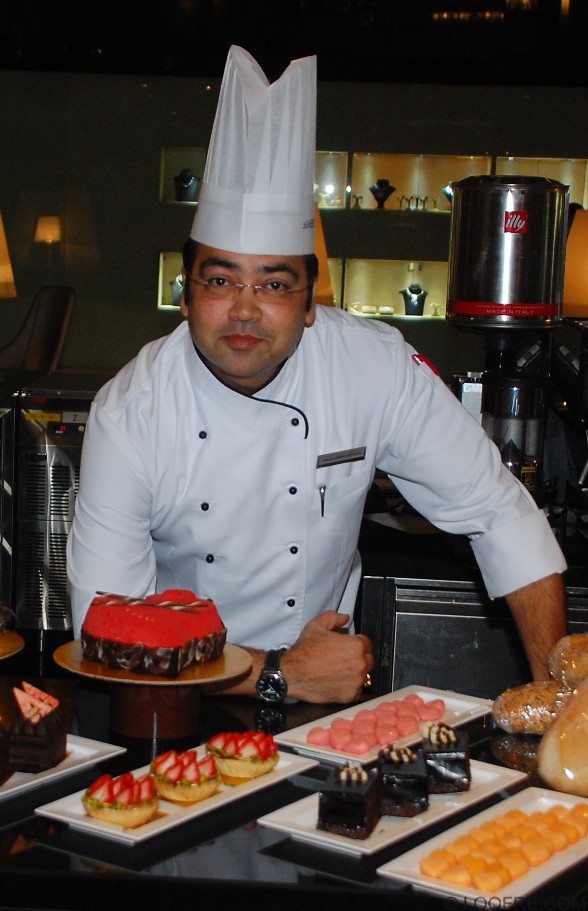 Chef Vikas started his career with Hyatt Regency New Delhi In 1996 and after that moved on to work with Radisson Hotel till 2006. Later he joined ITC Maurya as a Pastry Chef In the year 2006 and continued his service with them till 2010. Currently he is working as Sr. Executive Pastry Chef with Le Meridien Hotel New Delhi.