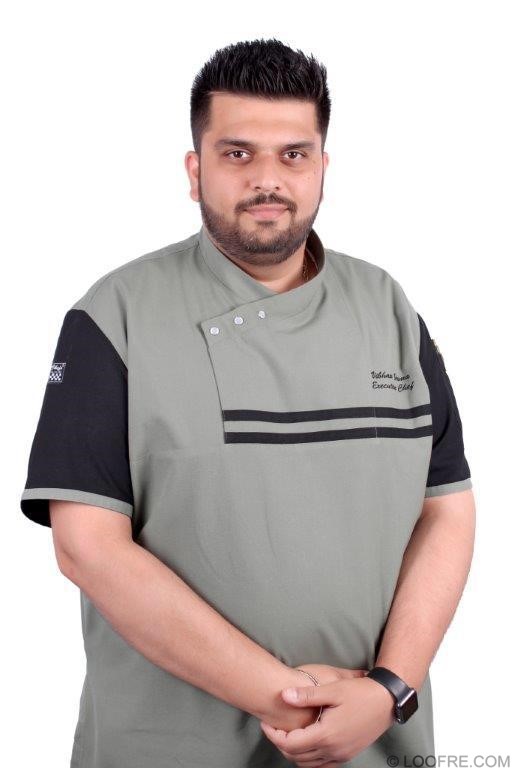 Chef Vibhav Verma has a skilled experience of over 14 years as a chef and in the culinary industry. He began his career as a Chef trainee in the year 2002 in the Taj Group of Hotels, Resorts &amp; Palaces. He trained in garde manger, banquet kitchens and Indian Specialty restaurant. He then went on to become the chef in-charge of the Chambers Club, New Delhi. He then went on to work at Soneva Gilli Six Senses, Maldives as the specialty chef. During this period he brought authentic Indian food to life and presented arrays of Indian cuisine at the coffee shop as the specials for the day.

He also began the first of its kind: A Herb Garden cafe where the guests could choose from their wild selection available and were presented with a fresh herb meal of their choice. Before being appointed as the executive chef at an India restaurant in Edinburgh called Club India, he did his MBA in Hospitality Management from Queen Margaret University in Scotland. His first project in Accor was at Ibis Gurgaon.  He joined Grand Mercure Bangalore in July 2019 as the Executive Chef.