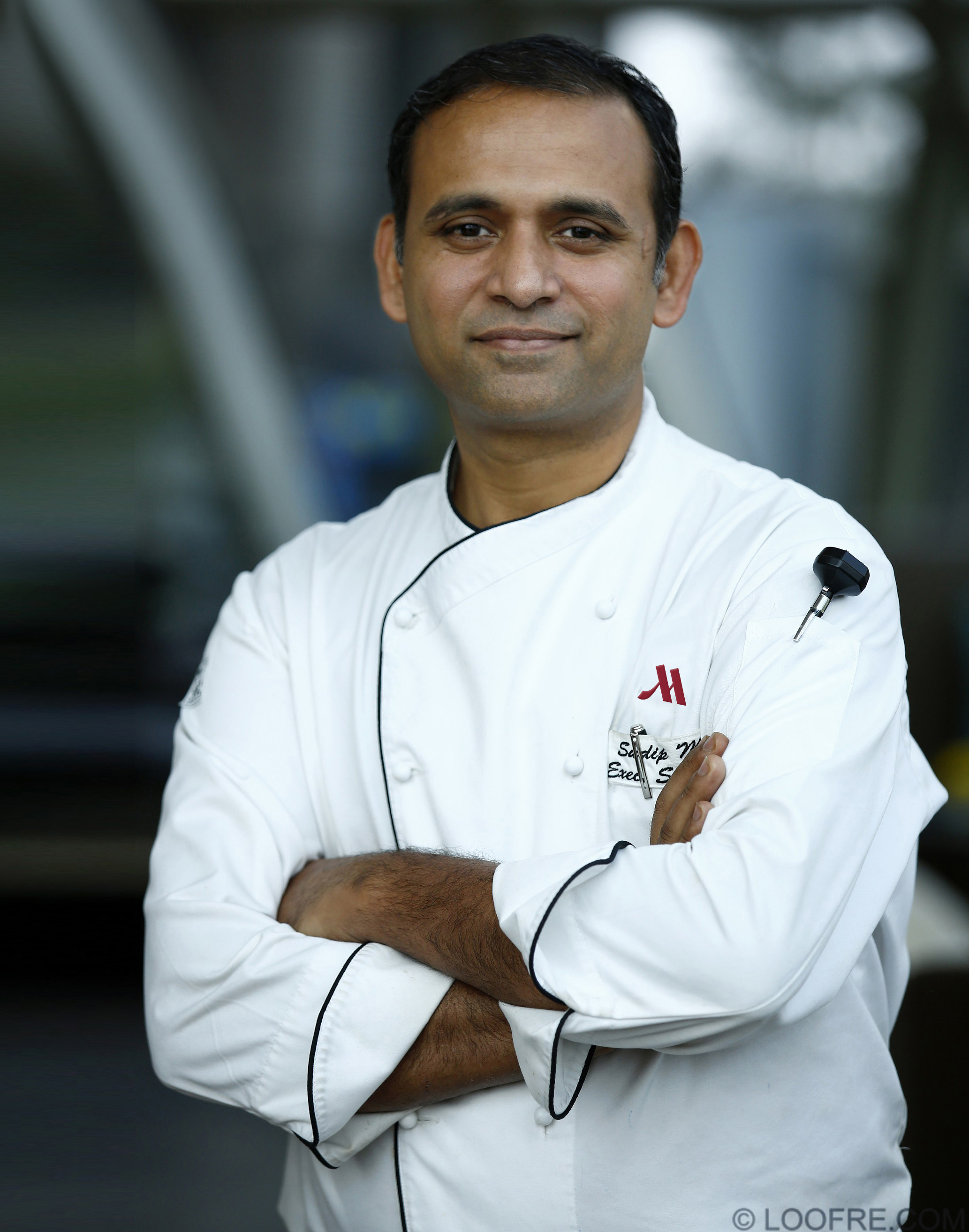 Sudip Misra is the Executive Chef at Bengaluru Marriott Hotel Whitefield. In this role, he leads the culinary operations and oversees the property’s F&B outlets. Having spent nearly two decades in the hospitality industry, Sudip’s immense culinary knowledge and guidance brings a dynamic energy to any dining experience. His various assignments across both Indian and international markets, has helped him steadily built his career and hone his proficient in preparing a vast range of cuisines and experimenting with a variety of ingredients.

Prior to joining Bengaluru Marriott Hotel Whitefield, Sudip worked as the Executive Sous Chef at the JW Marriott Kolkata where he supervised the overall culinary functions. In 2002, Sudip took up an assignment in Spain where he worked as a Chef at La Finca Restaurant and La Manga Club. He also successfully ran his own restaurant ‘Malabar’ for 13 years. Sudip started his career in 1998 with Oberoi Hotels &amp; Resorts, Mumbai, where he worked at the 24-hour coffee and later moved to spearhead a team of chefs in the all-day dining kitchen of The Palms.