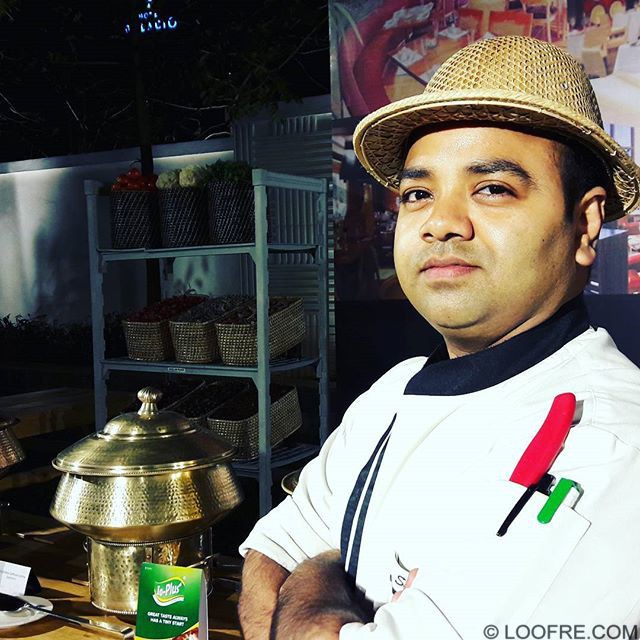 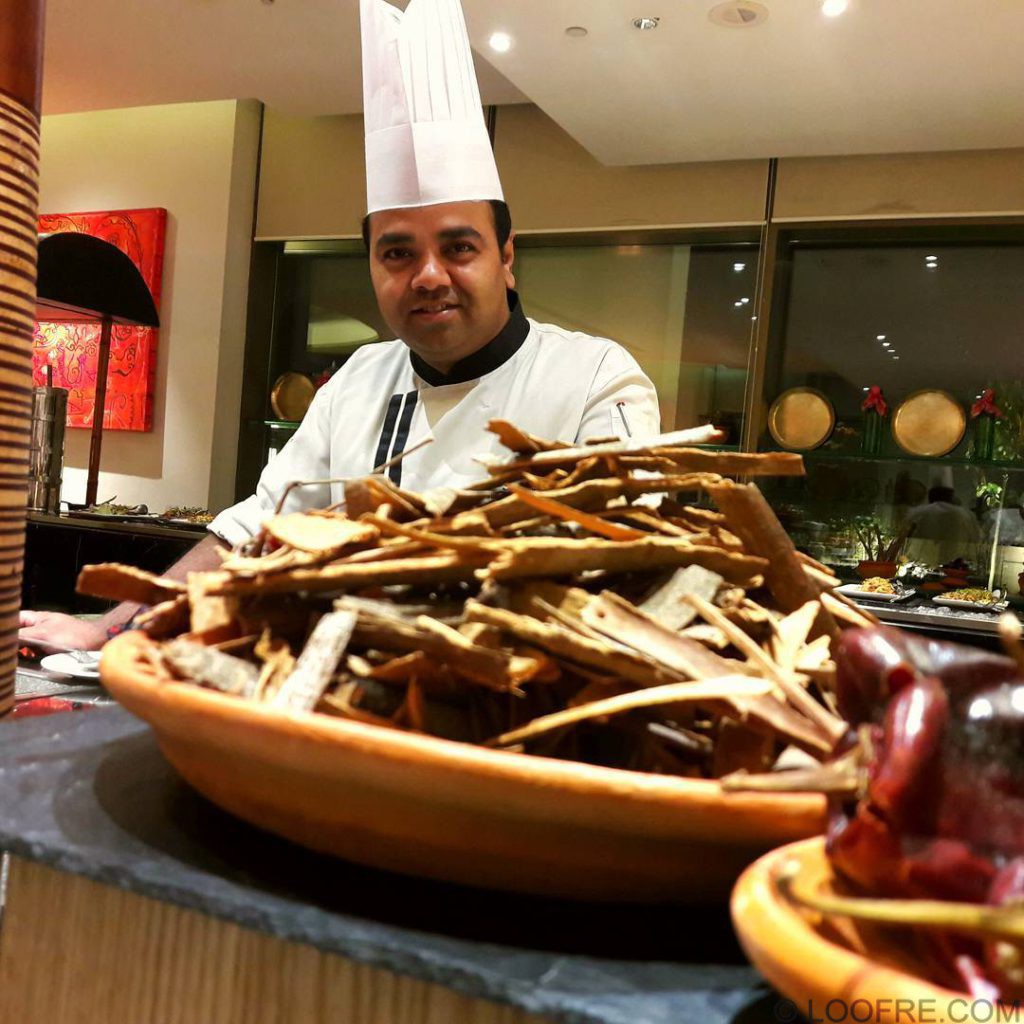 He managed two outlets as A Chef in Charge (Sous Chef) for Sea Salt (Modern Grill Restaurant) as well as feast (All Day Dining Restaurant) in Sheraton Maldives Full Moon Resort and Spa. Promoted as A Chef In Charge (Sous Chef) from Junior Sous Chef for All Day Dining Restaurant, Ministry of Food within 3 months of Hilton Bangalore opening. Have executed Tea And Indian Contemporary Food Pairing with Dilmah for Who’s who of Bangalore on 20th Sep, 2014 He has been awarded as the best performer in India at Hilton India for 2014 Within 6 months of Hilton Bangalore opening, which became the  6th Best Hotel in Bangalore in Trip

Advisor and a few reviews mentioned his contribution towards it. Well Executed an Awadhi and Kashmiri Food Promotion at The Imperial, New Delhi in 2012 Assisting Executive Chef in planning food promotions and Budgeting the food costs for all the F & B outlets.