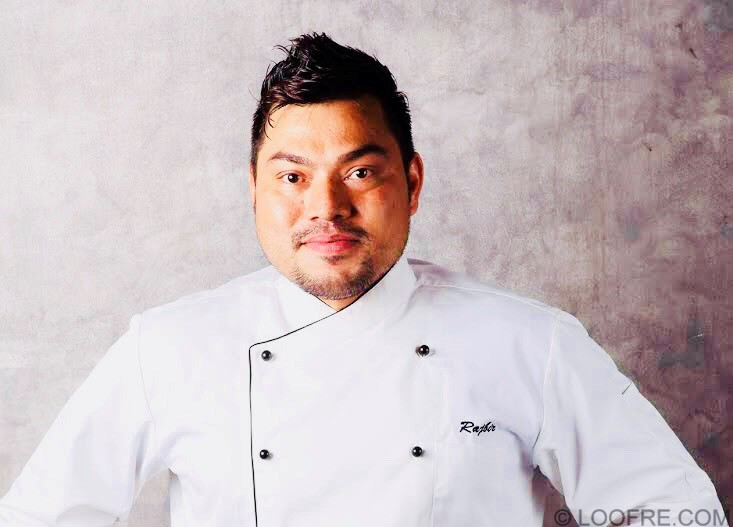 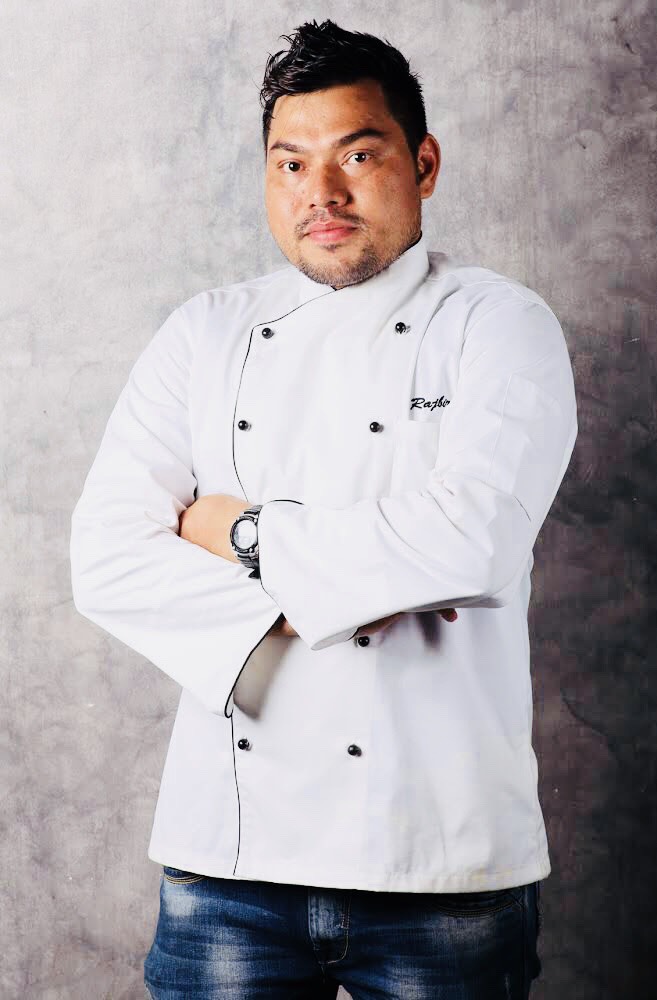 Chef Rajbir Singh started his career in 2001. He started working with Sad Guru Restaurant from 2001 up until 2004 as an Indian cook. Working for several years in one place made him acquire his vast knowledge of Indian food. He then got a chance to go to East -Africa, this is where he learnt the meaning of hospitality by meeting people from all walks of life, enhancing his culinary skill-set.

As most of you know in Africa one can enjoy the vast wildlife and wildlife safaris, Mount Kilimanjaro clamming, volcanic crater, and Serengeti forest and many more.

He started working in Tanzania from 2004 till 2008, in these four years he imbibed the culture and heritage of Tanzania. In the four years he spent in Africa Chef Rajbir Singh prepared food for a lot of expats who had nothing but praise for his work ethic and the masterpieces he created for them.

In October 2008 he came to India and started working with Mirah Hospitality. In 2010 after realising the importance of a degree in today’s day and age, he completd his Hotel Management from Kohinoor College in Mumbai. He opened “Spice Lane Restro” in Mumbai in the year 2010. In 2014 he worked for KA Hospitality and even opened a brand for them called “Tiffin Box etc”, In 2016 worked for Mirchi and Mime (Famous restaurant in Mumbai). In 2016, he joined The Royale Senate group in Bangalore and opened the coveted restaurant “The London Curry House”, “The Reunion Club” and is now opening the Asian Curry House in Bangalore. This sums up Chef Rajbir’s culinary journey and we are sure the best is yet to come!