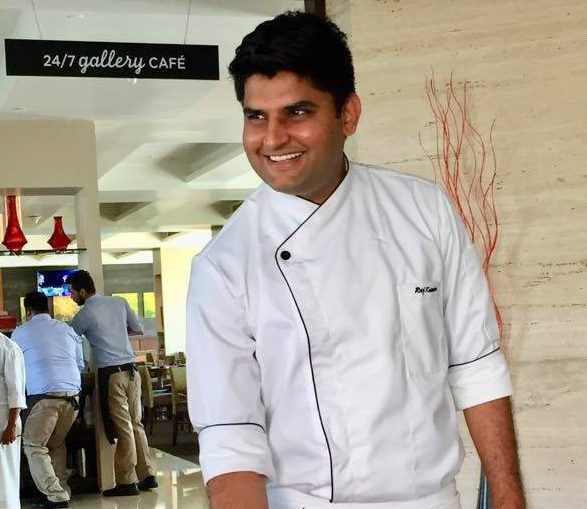 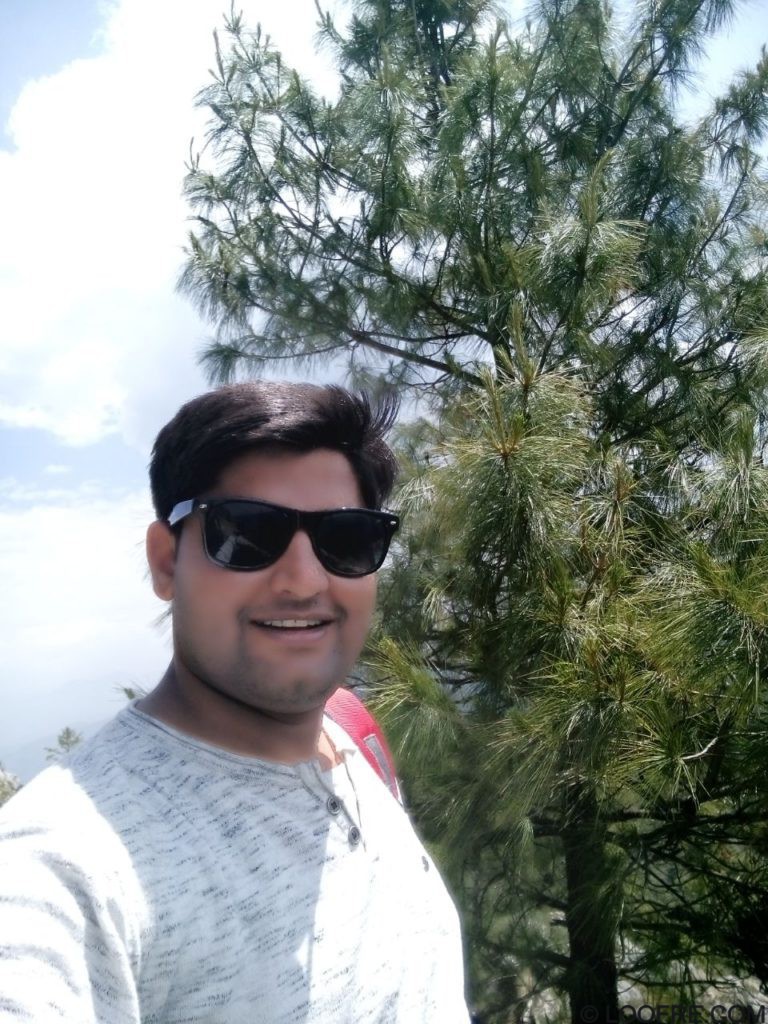 Raj Kumar has started his Career as a Chef with TAJ as a Management trainee and worked in their flagship properties in Mumbai- Taj Land End, Taj President, Delhi – Taj Palace, Taj Mahal and Jaipur – Taj Jai Mahal Palace.

After completing the Management training programme  he was posted as a Chef De Partie at Taj Jai Mahal Palace Jaipur, Responsible for overhauling of their Italian restaurant which won the Food and Times award for Best Italian Restaurant in Jaipur, after a year given the responsibility as Sr. Chef De Partie and Opening of a new Barbecue and grill restaurant which later won the award for one the best alfresco barbecue and grill restaurant.

He always believed in hard work and keep on learning new things and respecting his mentors. He believes that “Being a chef you must be creative and that should be visible in your dishes which you produce”.