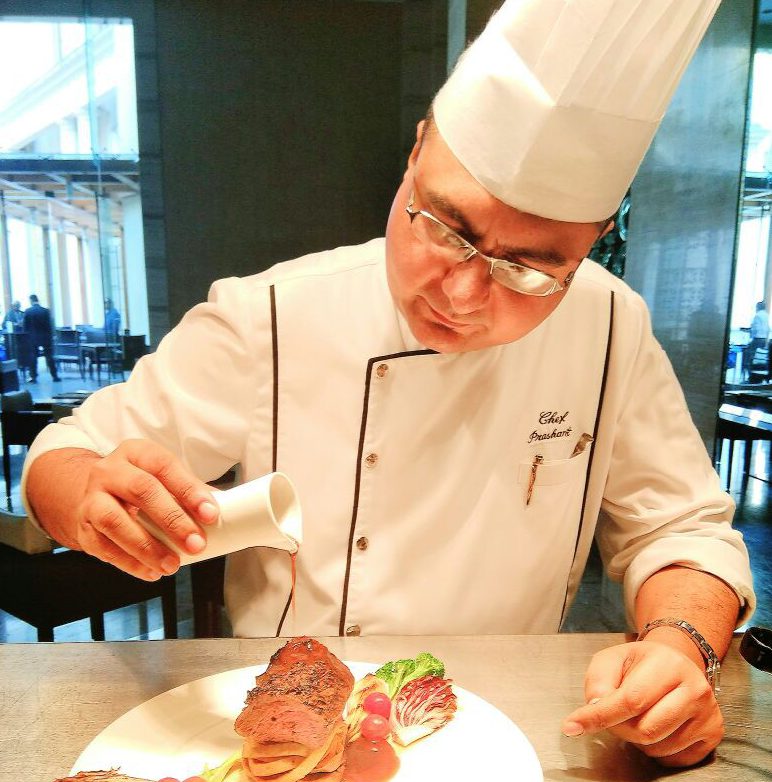 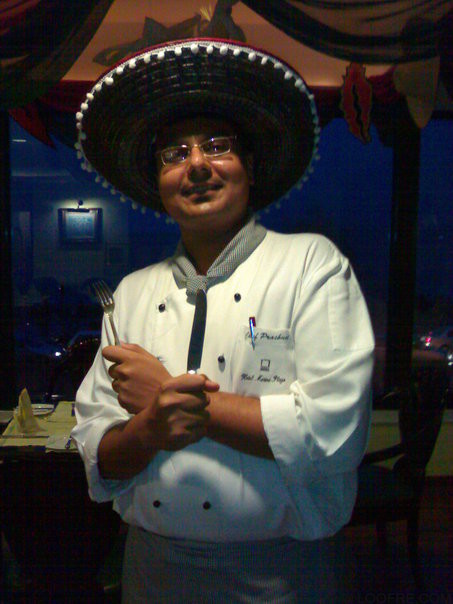 He is carrying an experience of more than 18 years and has been associated with some of the best brands in the industry. He is an  IHM Mumbai graduate and have worked with Ambassador group of hotels, Hotel Marine Plaza, Fairyas, Ramada, Kohinoor Hotel etc. He has worked in Switzerland as well.

During his long stint He has developed leadership skills to lead a strong culinary team, streamlining operations and maintaining the highest level of food quality. While working for various organizations he has gained vast knowledge of different cuisines, his passion is Modern Indian Cuisine.