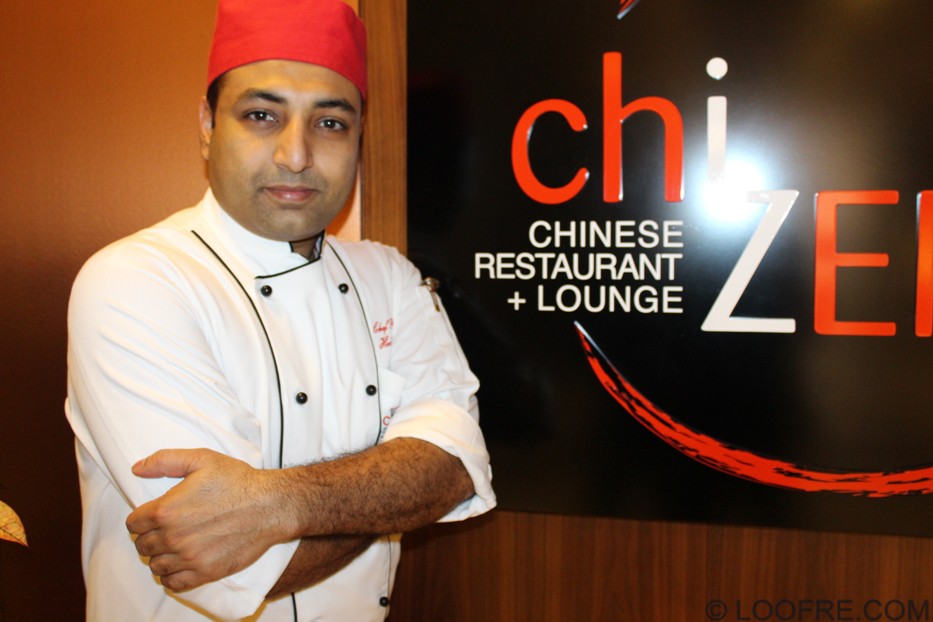 ” Chef ” is not a small word, it is the modified name of “Chief”. Person who is Chief of kitchen He is known as Chef.  Pinaki Swarnakar at very first day in his career 16th August 2004 ITC Sonar The Luxury Collection” his chef Gaurav Lavania told him that he never become a big chef until unless he never become a very good cook. He keeps that word in his soul and started his career.

He is the only child of his parents and never thought he would complete the Chef mission as his native is not popular municipality in West Bengal and he also studied from a normal Bengali medium school.

But hunger to learn and passion on work never stopped him to run and He never get demotivated from his senior. Today he is doing as Area Executive Chef with Neemrana Hotels group which is comes under Small Luxury Hotel Group. He has his own 3 Ekar garden in Neemrana where he is farming Organic vegetables to give the real taste in food.

He has achieved HACCP Level 3 certificate and best remanded restaurant award from Gulf. His career was with Hyatt, Marriott, Taj, Radisson Etc at where he has  worked not as basic stage but as minimum supervisor and manager level.