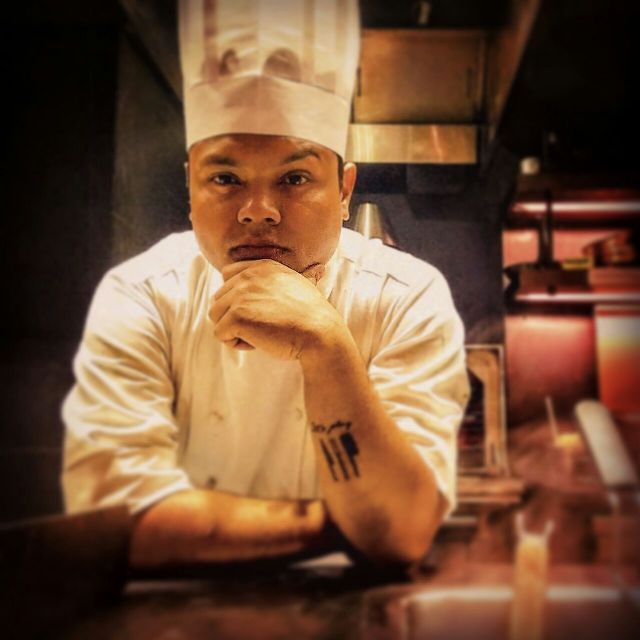 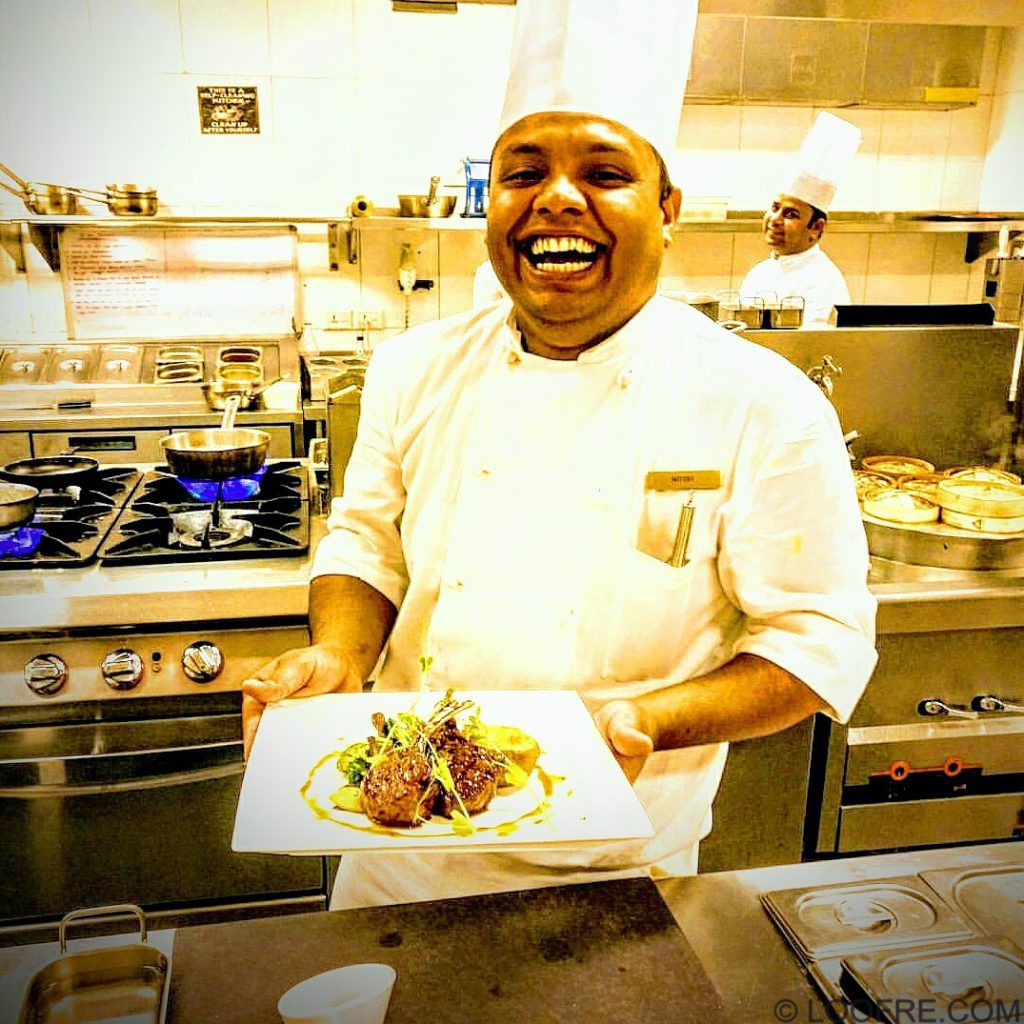 Nitish Chopra, Started his career in October 2010 with The Oberoi group, and got posted in THE OBEROI NEW DELHI as a commis chef and after a period of three years and 4 months honing his

culinary skills he was promoted to CDP (chef de partie) in the same group and then in 2016 when The Oberoi, New Delhi was in its face-lifting stage. He was transferred to The Oberoi, Gurgaon as SR. CDP over their he got work with many of the great chef and under the supervision of Chef Manish Sharma he got the chance to work with Chef Mario Peacke (ONE MICHELIN STAR) Chef de cuisine at award winning restaurant Luce D’Oro, when he visited India to present his signature seasonal cosmopolitan culinary style in seven course in threesixtyone at The Oberoi, Gurgaon and was called back to The Oberoi New Delhi in 2017 for the reopening of the Legendry hotel.

Currently he is working with the Marriott International as Sous Chef and he hold a good knowledge about western, Italian and Indian cuisine and working on honing his skills over Korean and Thai cuisine.

In this growing and fast developing country people tends to know more about their food as they are well travelled and very much keen toward what they are eating as are they eating a healthy and as a chef his responsibility is to cater them a gastronomy of modern and healthy food.