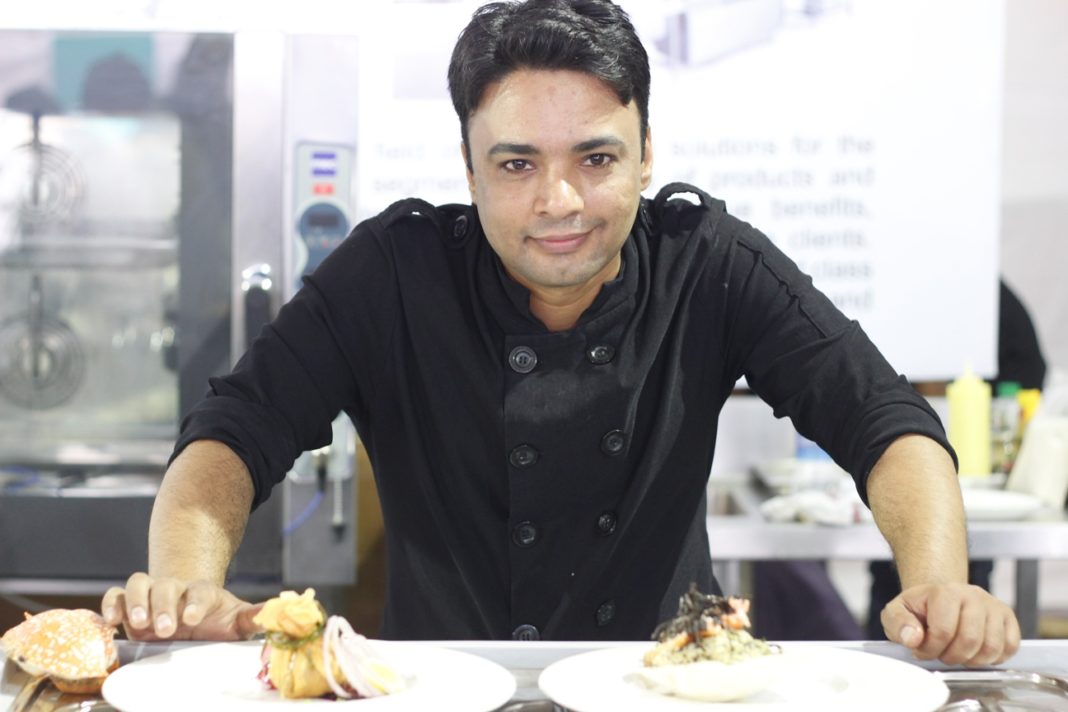 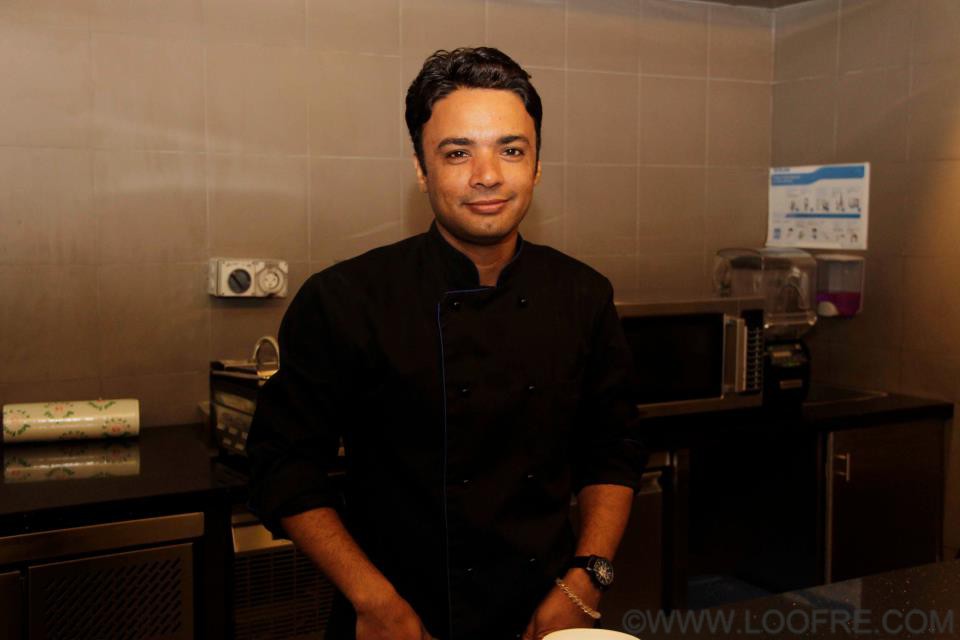 Nishant Choubey comes from a family of academicians.  He did his schooling from kendriya vidyalaya & Bokaro steel city. Graduated from Bhopal catering college. His first appointment was with the Oberoi group of hotels, Rajvilas Jaipur. Where he worked for over two years. After he left Oberoi, he joined Jumeirah group as part of the pre-opening team for Madinat Jumeirah.

Post spending three years with Jumeirah he joined olive and was involved with olive bar and kitchen Mehrauli. He was again a part of the pre-opening team for olive beach, Japanese restaurant Ai and lap. Before joining Dusit Devarana New Delhi he worked at the celebrity restaurant Cibo.

Cooking motto:
Cooking for him is giving a gourmet experience to my esteemed guest. He always allow my food to speak for my repertoire.

Specialized Training and Achievements: –
Selected for Southern US training by Southern Foods Program in 2010.