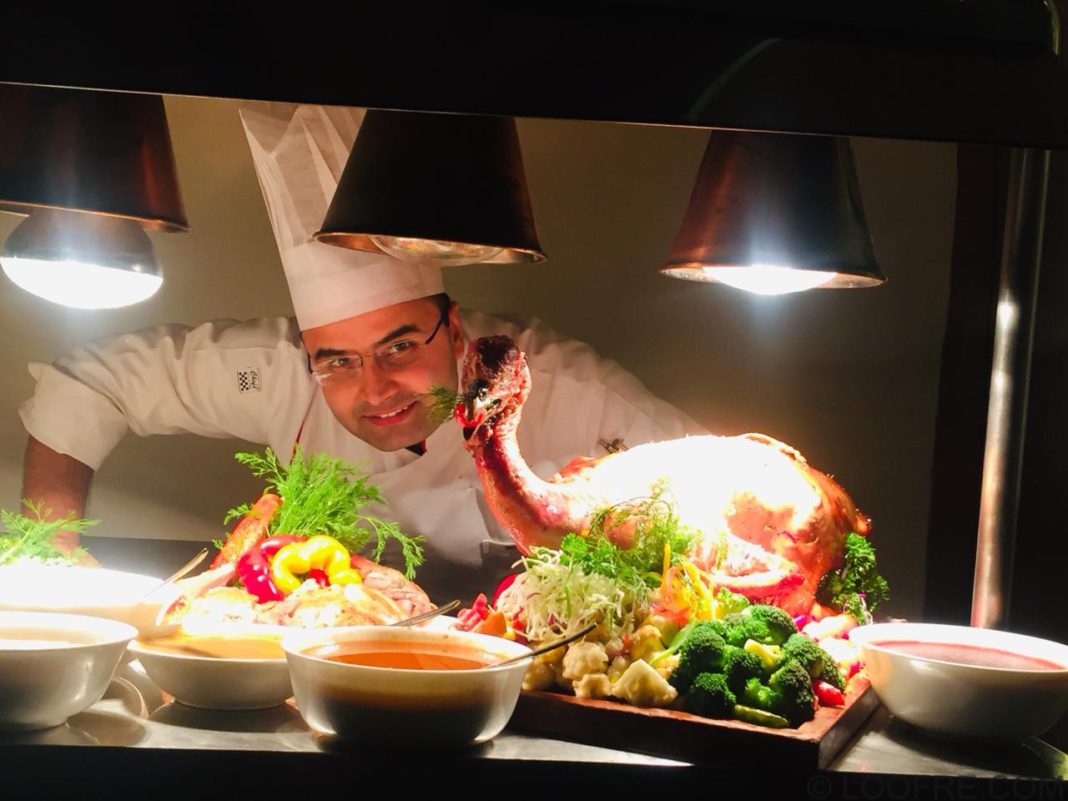 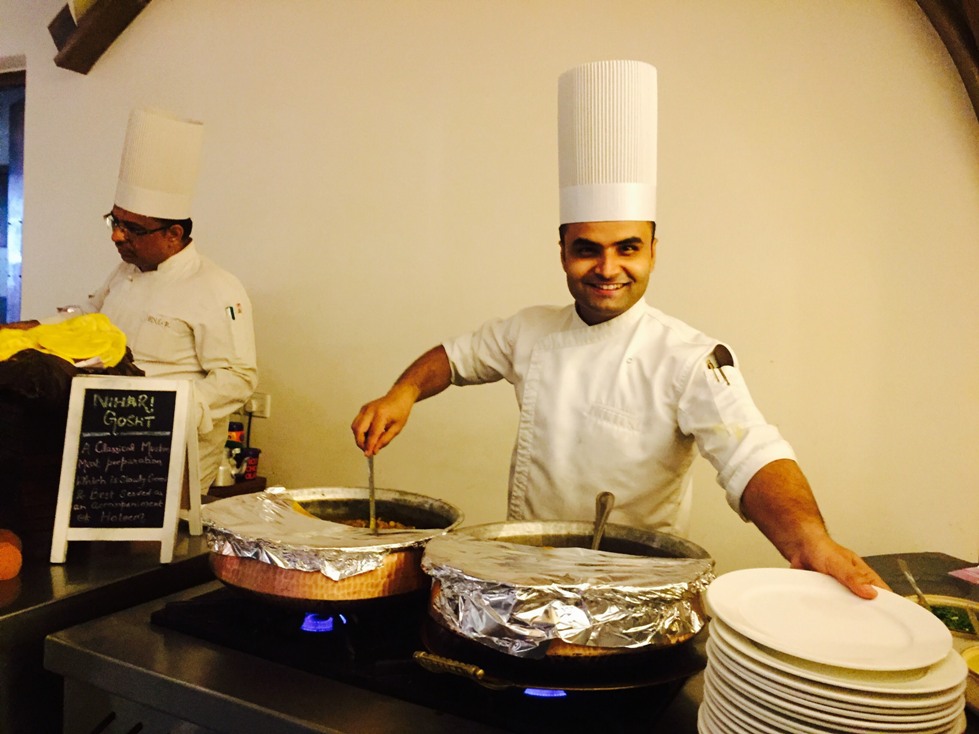 Chef Keshav born &  brought up in New Delhi has done his graduation in Hotel Management from IHM Jaipur. He has experience with leading hospitality brands.

Chef Keshav has Completed his Industrial Training from SHANGRI-LA EROS, New Delhi in 2012.Also he went Training at Parikrama- The Revolving Restaurant. Chef Keshav Joined Taj Group of Hotels in Management Training Programme in 2014. During his programme, he has worked in various Taj Hotels. After completion of his Programme he has posted as Chef De Partie in Taj Groups and Now serving at Taj Gateway Resort, Damdama Lake, Gurgaon.