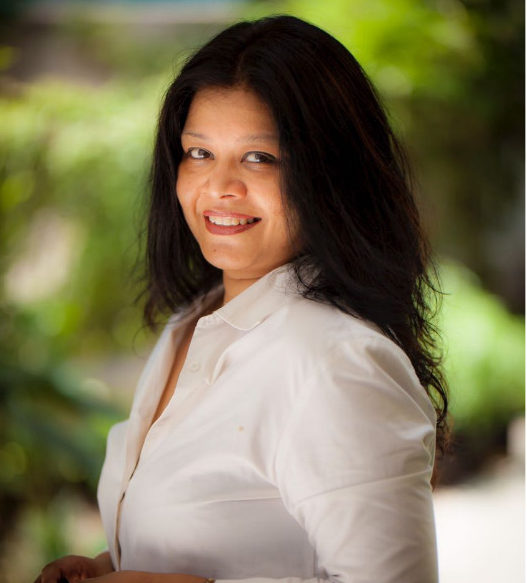 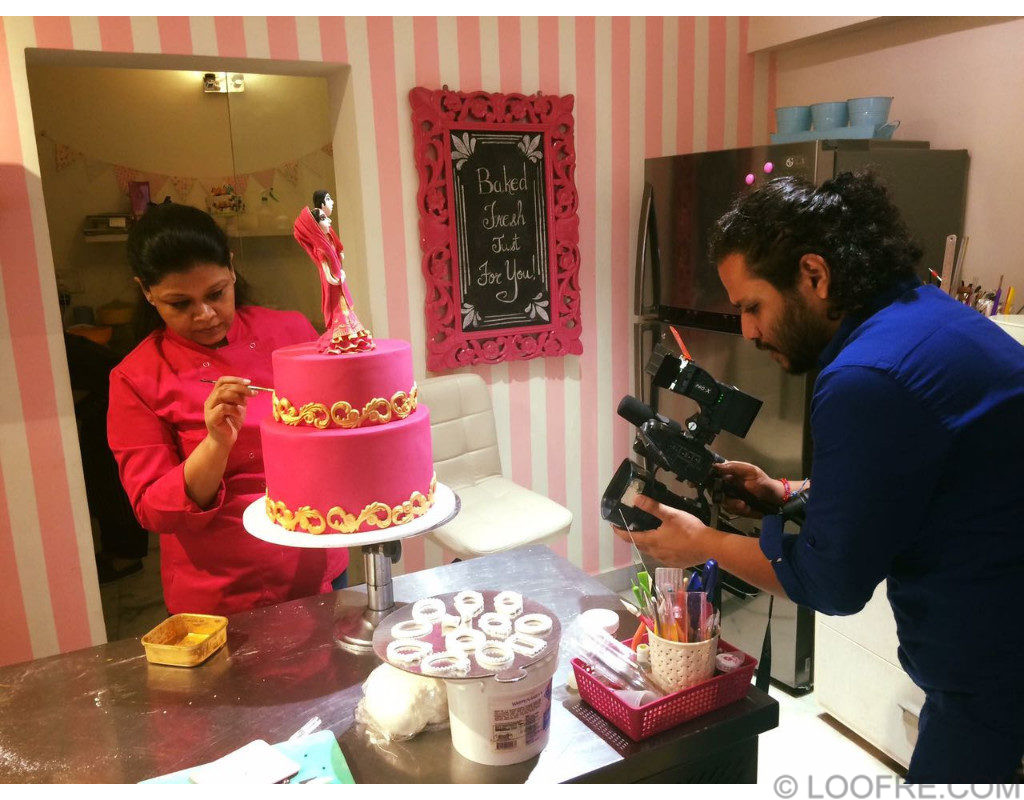 Ipshita Chakladar is an alumnus of IHM Bangalore. It was all because of Ipshita’s hard work and passion which led her to start a career with the Taj Group of Hotels in its very initial stage and then she moved on to television and her enthusiasm marked her victory on television for more than a decade. She became a professional and successful baker in January 2010.

Ipshita’s bakery studio – The Hot Pink Cake Studio, specializes in cakes which are completely made from scratch and preservative free. All their cakes are designed in-house.

The idea of her cake designs operates on attention to details and the concept of ‘less is more’.

Ipshita’s ‘The Hot Pink Cake Studio’ is based in Delhi and has been rated as one of the top bakers in town by various magazines and portals.

Ipshita has been honored with many awards and recognition during the course of her professional journey as an amazing cake artist.

Her work was published in 2017 in the April edition of Harper’s Bazaar Bride, May edition of Sugar India magazine, and the November edition of Cake Masters India.The Sabyasachi inspired bride, cake topper went viral on social media which includes facebook, the Little Black Book and PopXO. She has been featured as a proclaimed cake artist in Incredible India, in 2017 and 2018 January edition. She has been featured in Gorgeous Cakes of 2017, Cakes Decor and Wedding Cakes of 2017. She has been one of the top six bakers in Delhi in 2014, and also got the opportunity to prepare the cake for the launch of Burger King India.