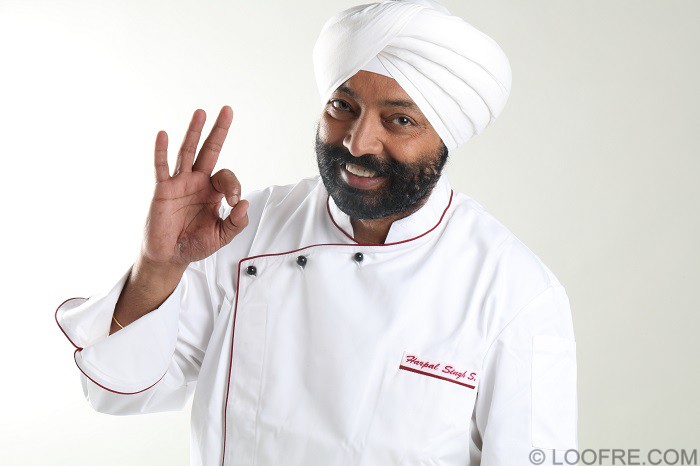 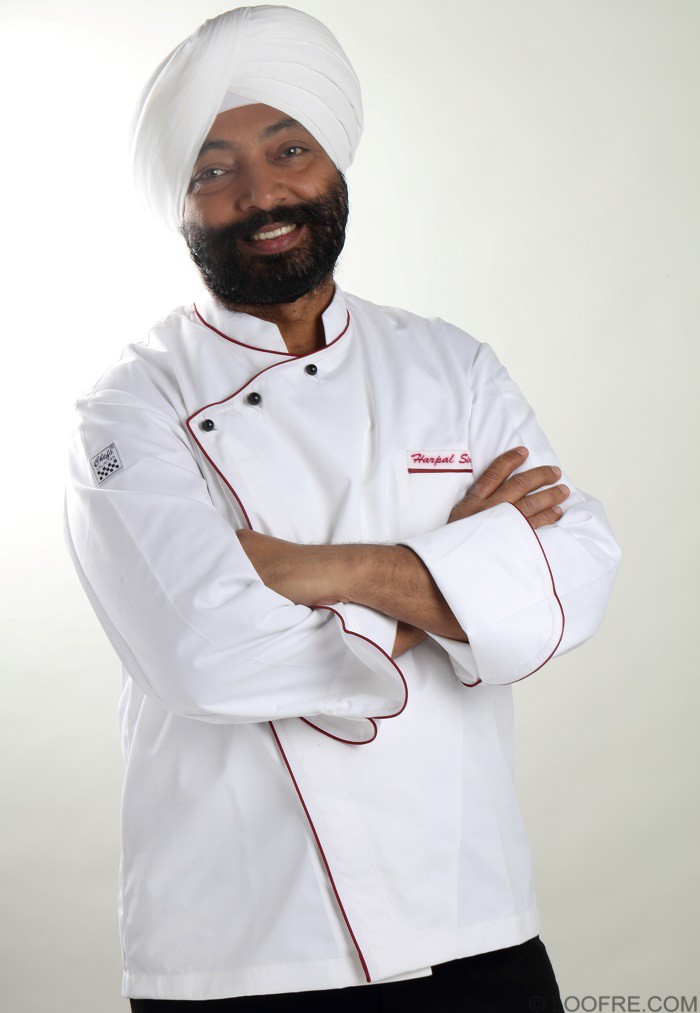 Chef Harpal Singh Sokhi is the Man who has not only redefined cookery shows with his own unique style with humour and real Punjabi style which is why he bagged the most recognized and admired face on Television as a Chef in the year 2012 honoured by Golden Star Awards. Professionally having achieved success in the hospitality industry by creating his own presence by bringing in Fusion of Indian food with international cuisine, which is what made Chef Harpal Singh Sokhi a name to reckon with in the hotel industry. Hailing from North India, which, like the rest of India is rich in culture and cuisine, Chef Harpal mastered the art of Indian food and created a niche for himself by learning authentic Hyderabadi food under Ustad Habib Pasha.  Begum Mumtaz Khan, an authority in Hyderabadi cuisine, further helped him in enhancing his knowledge.