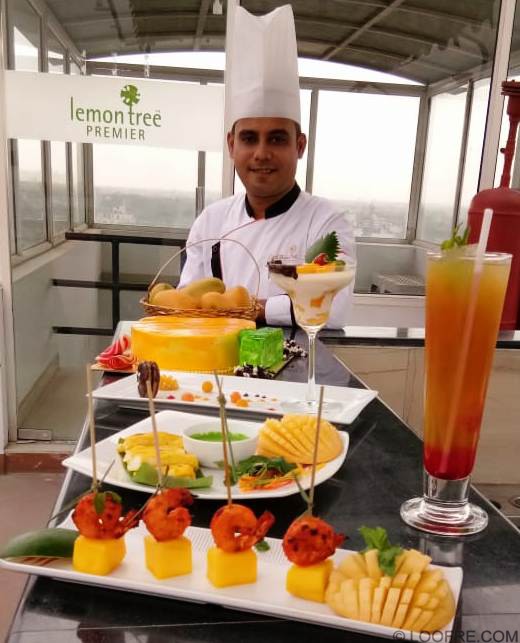 Gastronomical journey of chef Hani began at a very early age inspired by his mother’s love for food & tradition. After completed his studies from the renowned institute he started his career with Starwood hotels where he learned basics professional kitchen, and more about Italian cuisine, and then he moved to Bahrain where he learned the culture and tradition of Middle East or Arabic. After experiencing Arabic pallets came back to his motherland, continued the journey with Starwood hotels then he moved to ITC then he got the opportunity to work with Lemontree hotels. Currently, he is using a decade experience, strength being a calculative chef who creates a dish as per different taste buds using polished culinary skills at Lemon Tree Premier; Jaipur More about Chef Hani is that he has also been featured as a judge of master chef Rajasthan in 2017. His courage to follow his passion has proved to be the right ingredients for success.

Apart from Culinary skills, he is an active key senior manager of the Hotel where he has learned art of magic recipe to wow each and every guest. He also plays a vital leading role in various activities carried at the hotel and bringing Fun at his workplace.