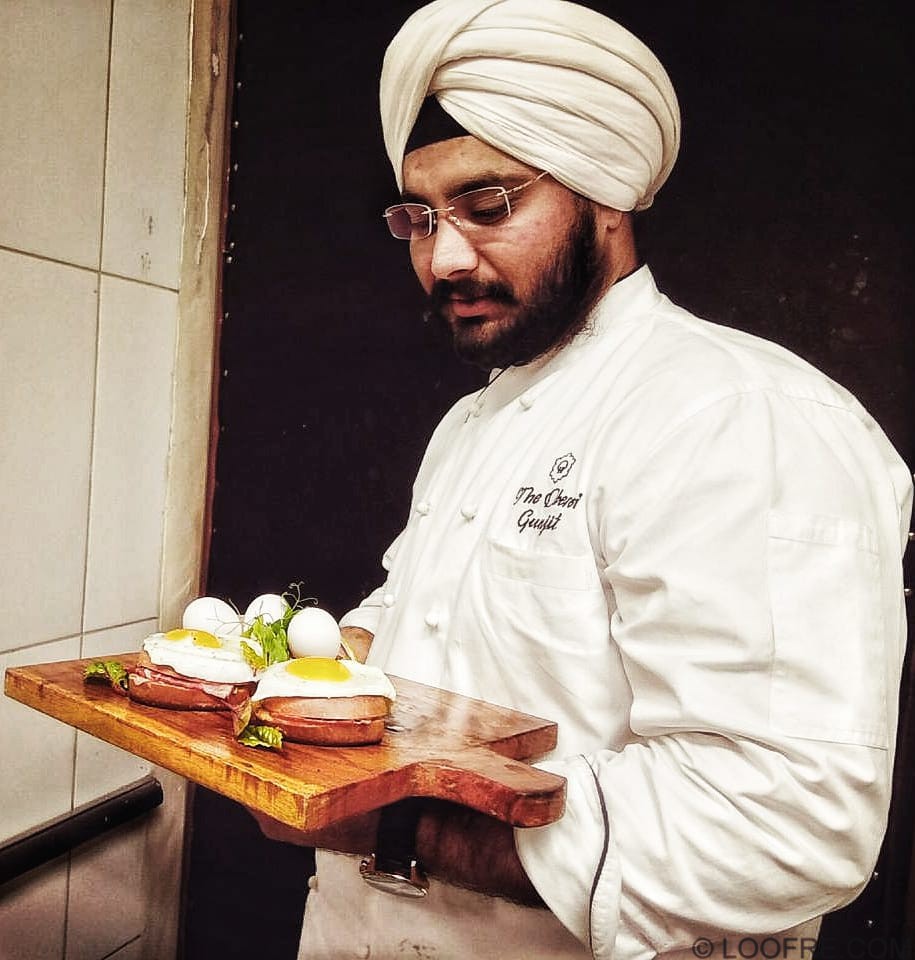 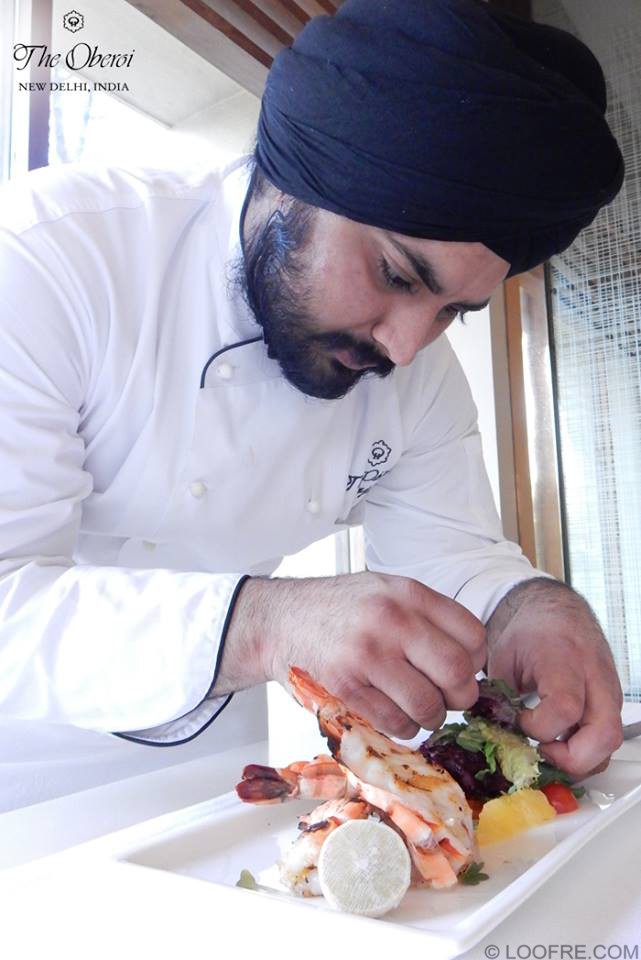 A graduate from IHM Aurangabad he developed his passion for cooking from his mother. Gunjit started his chef career as a Management Trainee with the Oberoi school for learning and Development in 2006. Been associated with the Oberoi Group all along, he was a part of the pre-opening team of Trident  Bandra kurla in Mumbai and moved  to The Oberoi New Delhi as Kitchen Executive and  became the Chef de cuisine of Three sixty  . Now, presently he is heading as Executive Chef of the Oberoi Vanyavilas.  With close to 12 years of experience in the F&B industry, Gunjit have been instrumental in designing menus, formulating concepts and creating innovative dishes for the award-winning restaurants where he has worked before.

He believes in using the best ingredients, keeping the flavors simple and authentic and following the highest standards of presentation. Each dish, should speak for itself.