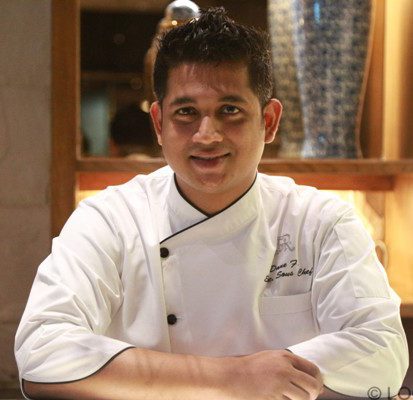 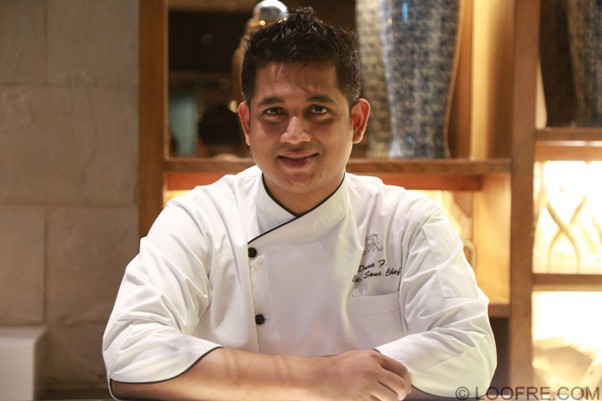 The St. Regis Hotel, Mumbai is pleased to introduce, Chef Dane Fernandes as Executive Sous Chef.  In his role at the hotel, he is be responsible for all the culinary operations of ‘The Best Address’. Chef Fernandes is passionate about honing his techniques and skills while being a service-driven chef who utilizes his experience and expertise in management to promote operational excellence.

Having joined The St. Regis, Mumbai in March 2017, Chef Fernandes spent a year as the Chef de Cuisine of Banquets and Events where he oversaw kitchen operations in commercial and private kitchens, before moving into his role as the Executive Sous Chef.   At The St. Regis Mumbai, he is responsible for ensuring menus in each outlet are distinctive, experiential and exciting in its offerings, involved in hiring, training and supervising culinary associates, overseeing food quality, sourcing fresh and local ingredients while ensuring quality and costs are at under control.   Under his purview, are a team of 138 persons with 5 venues and mammoth banquets operations spanning the beautiful Astor Ballroom and allied venues that run busy through the year.

In the past, he has worked at Mumbai’s Taj Mahal Palace hotel for nine years, where he joined as a Hotel Operations Management Trainee and moved up to become the Head Chef, Banquets. His portfolio also includes training at some of the country’s leading luxury hotels like The Oberoi and The Hilton Towers, Mumbai; The Grand Hyatt Hotel, Mumbai; and Cidade de Goa, Goa.

Having derived his inspiration for this profession from his grandparents and mother, Chef Fernandes followed his passion by graduating in Tourism and Hotel Management from Madurai Kamraj University.  He is also armed with a Diploma in Chef Management from the Academy of Culinary Education (ACE) in Goa. He is proficient in culinary art, menu development, event planning and catering, and boasts a thorough knowledge of ISO 22000 criteria & JD Audit Guidelines and their adherence in the kitchen. His versatility combined with leadership skills and the ability to remain calm in a chaotic environment ensures he has all the makings for success.

A few of his other accolades include heading the banquets for the Make in India event in Mumbai in 2016 as well as being part of the catering team for the 19th Commonwealth Games in New Delhi in 2010. He has also been a part of the catering team at the World Economic Forum, 2016 in Davos, Switzerland. A little known fact is that he represented Mahindra United in 2003, under 19 in football and still enjoys knocking a ball about during his days off.  In his spare time, he also dabbles in photography, listening to music and traveling with his family.