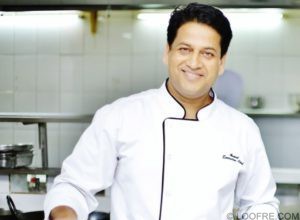 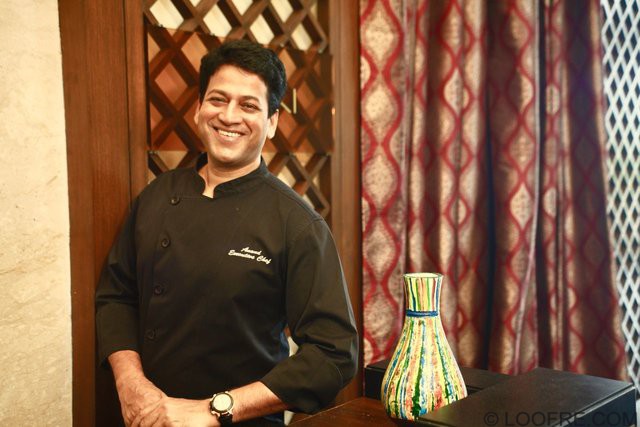 Chef Anand Kumar- the man behind the magic.

Chef Anand Kumar, the man behind this magic, started his career in 2002, with JW Marriott Mumbai as a kitchen management trainee. A young lad, who initially picked up knives in the magnificent property, would have never thought what he would become.  Three months of perseverance then got him a re-designation as, “Trainee Chef De Partie”. This is where he believed in his dreams.

His dreams came true when he was welcomed into the Hyatt Family in August 2002 as Commis at Hyatt Regency Mumbai. Over a period of time, he graduated to the role of “Chef de Cuisine” followed by the role of “Executive Sous Chef”.

Now, Mr Kumar serves as an Executive Chef at Hyatt Hyderabad Gachibowli. He now specializes in Arabic, Thai, Chinese, Indian, Italian and western cuisine. This where he believed that knowledge and know how that he acquired is actually the ones he shared with the colleagues and the team throughout his journey. He remarks, “Each one of us appreciates ones effort and together we give our best. That is the kitchen mantra”. His role now also involves engaging and interacting with the customers, delighting them with cooking shows, imparting his skill and experience by promoting cooking classes.

With the growing awareness on healthy cooking and eating habits, he also headed a workshop for the Delloitte community here in Hyderabad, adding value to diet eating and spreading awareness on binge eating to the tech savvy and fast growing IT community.  His mantra is all about 22 days to look like a 22. Being a well-known foodie, a friend amidst the food loving community, his reach is far more than Hyderabad.

The “Food-Seduction” is an initiative launched by him to grasp and reach the audience on the digital platform. “Look, Taste & Relish; are the three vital points a chef needs to maintain”, he remarks. The Look is all about the visual communication and appeal. The Taste is all about the ingredients and palate, the appeal is finally the yummy exclamation which is received.

A very sociable person as he is, he is well connected and approachable on all the latest platforms possible. His videos on cooking are a medium to learn and understand cooking with the added garnish of his message for all our lives and a platform for the budding chefs. In a lighter vein, he believes that food must fill one’s heart than a tummy alone.