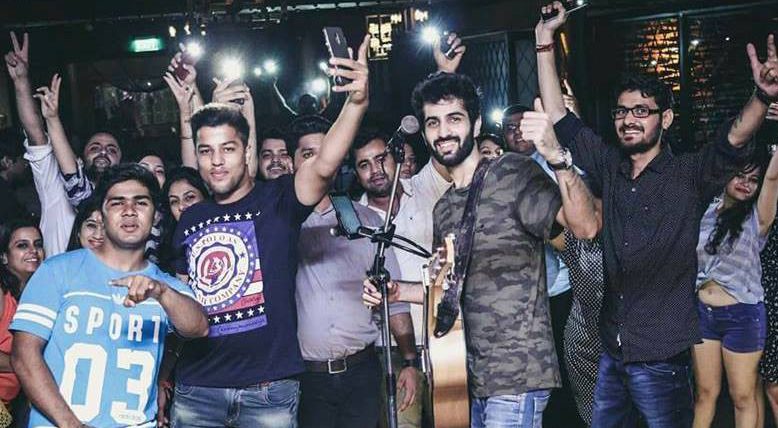 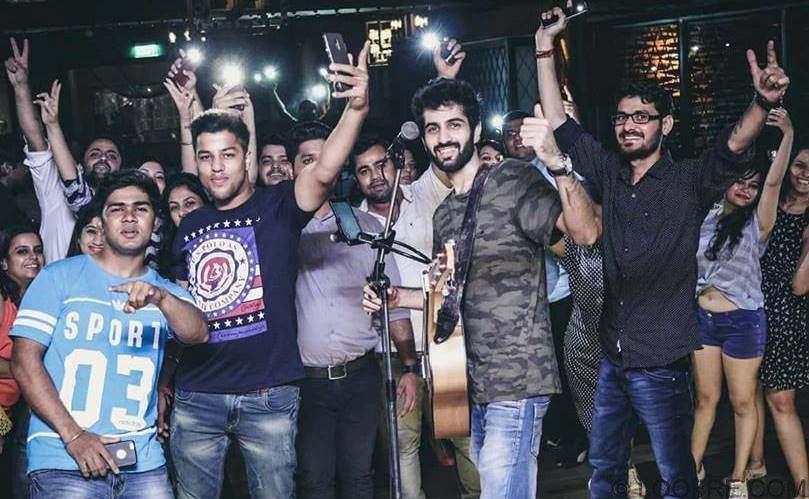 Sidharth Arora ‘with a single D’

A bollywood acoustic singer-songwriter known for his distinctive music style who holds the crowd with his witty humour and mesmerising unplugged music sessions.  He sings straight from his heart, which almost feels like a beautiful story being told in a deep husky voice.

With a string of live performances, in his nostalgia-inducing voice that always have the audience on its toes, sidharth has been performing in various cafes like The Lord of the Drinks, Warehouse cafe, marine drive, flying saucer and private events in Delhi and numerous other states.

To enhance the rawness characters, he has found a Band named Showkeen which has been outpouring energy with its thriving music sense by adding a distinct touch to their music and performing live regularly, that no music lover can stay away from it.