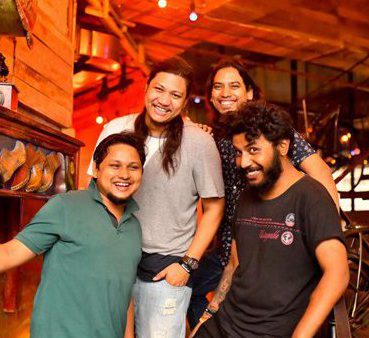 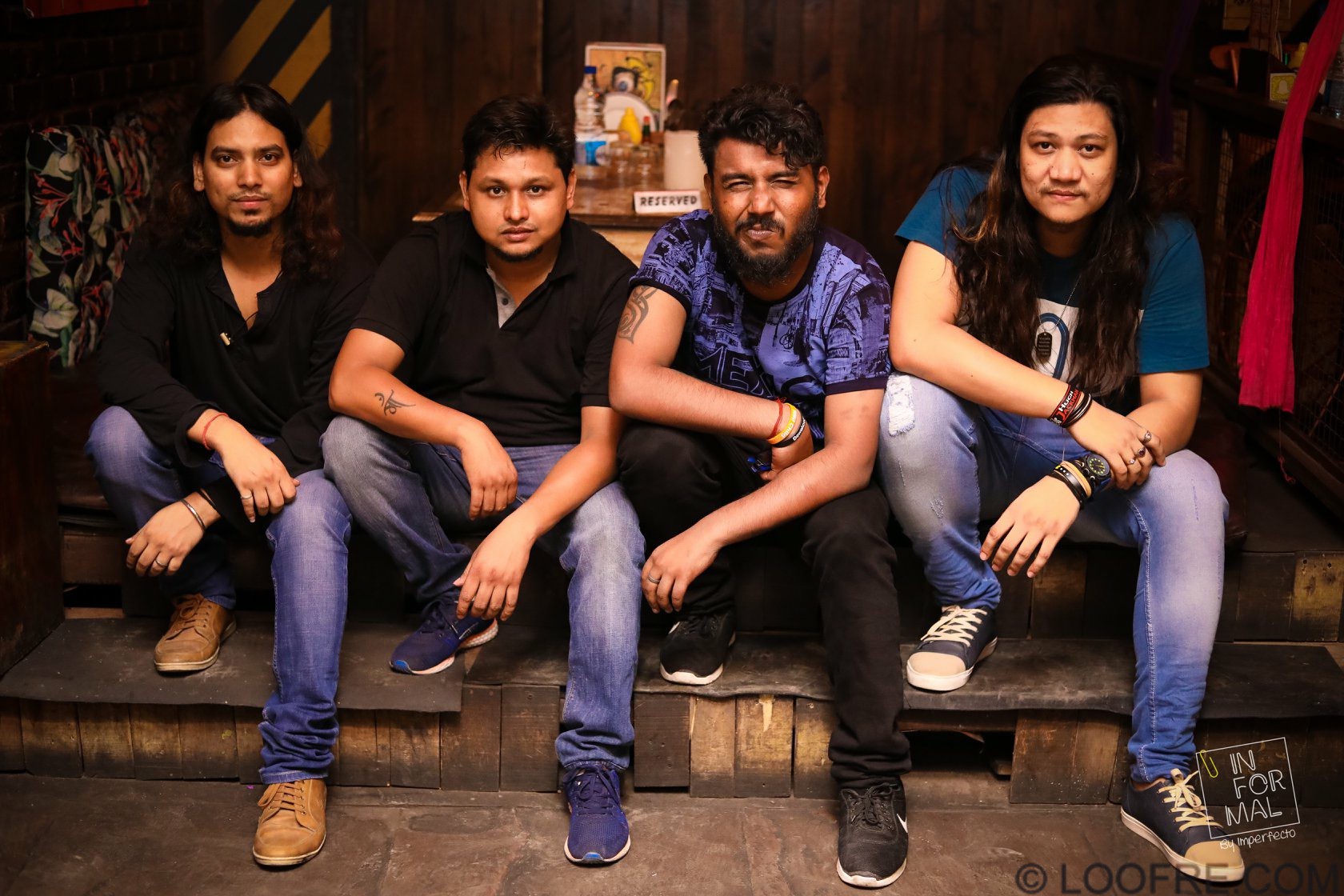 Rock ‘N’ Raaga came together as a team in 2013 when they felt the need to revive those good old Indie pop days. The idea was to fuse different music styles into Bollywood songs to make it interesting for the people to listen. They started this concept called Bollyrock music, and within a time of 3-4 months started getting good response from the audience.

This is they really wanted from long time. They knew the time has began , lets make it large. They started fusing different genres of music, making their own sound to each and every arrangement that they make.