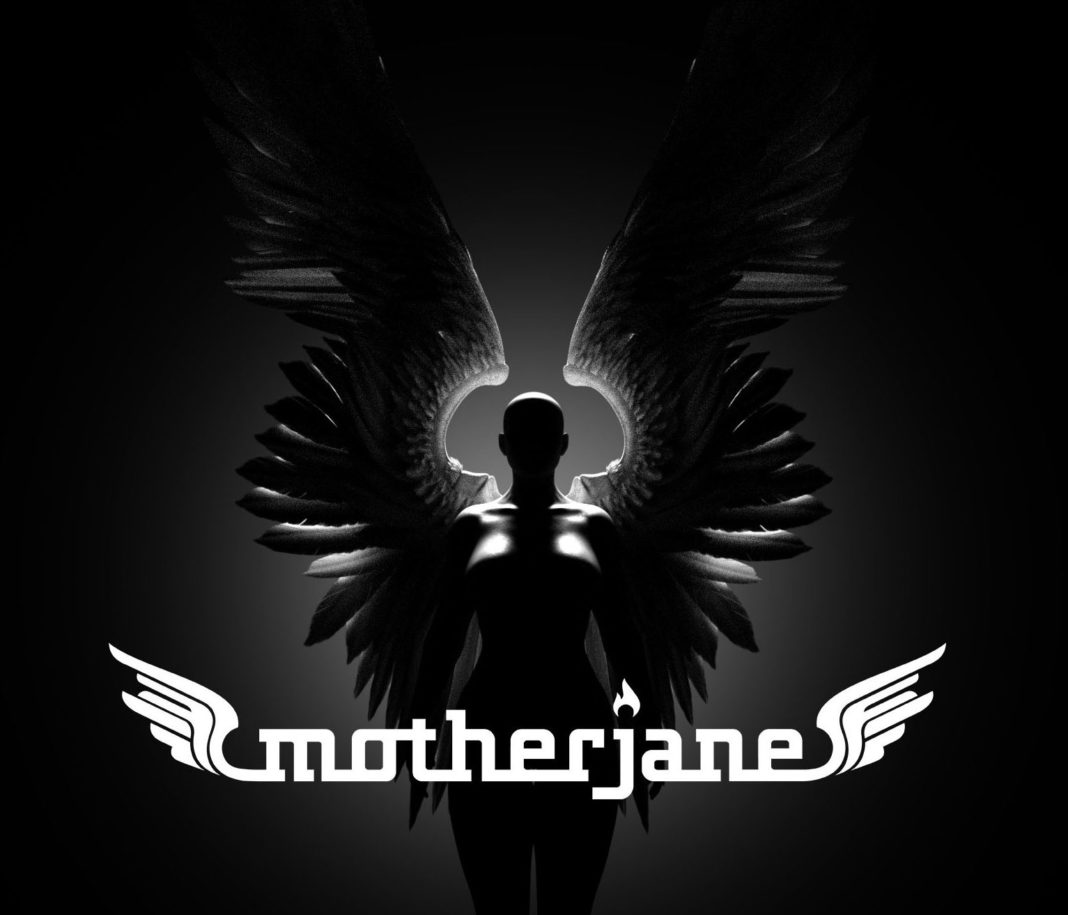 MOTHERJANE’s music can be best classified as Ethnic progressive rock, fusing sounds from the vast sound escapes of India. Their album, Insane Biography, released in 2002, is regarded as one of the most influential records in Indian rock till date. Their second album, Maktub, released in 2008, clearly caught the attention of the music industry and gave a clear niche to the band.

The band has toured extensively both within and beyond the country, the main international tours being in countries Indonesia, Ukraine, Sri Lanka and UAE. Motherjane was named “Best International Rock Act” at the Asian Voice Independent Music Awards 2009 (AVIMA) in Malaysia, the largest Independent music awards in the world. Rock Street Journal declared Motherjane as “The No.1 Indian Band of the Decade”.

Motherjane opened for Megadeth and Machinehead at Rock In India 2008. Regarded by many as the band of the day, Motherjane rocked the 30000+ crowd with their distinctive style and performance.

Motherjane shared the stage with Opeth at India’s largest and most prestigious college festival to a delirious 10000+ crowd.

In 2012 October, Motherjane did a concert tour of Ukraine and played live at major cities. Mother jane opened for Mr.Big at the festival Java Rockingland, Jakarta, Indonesia, 2008. Other international acts

featured at the festival wereVertical Horizon and Third Eye Blind.