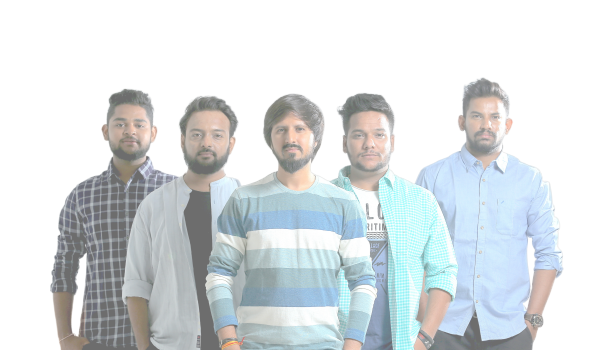 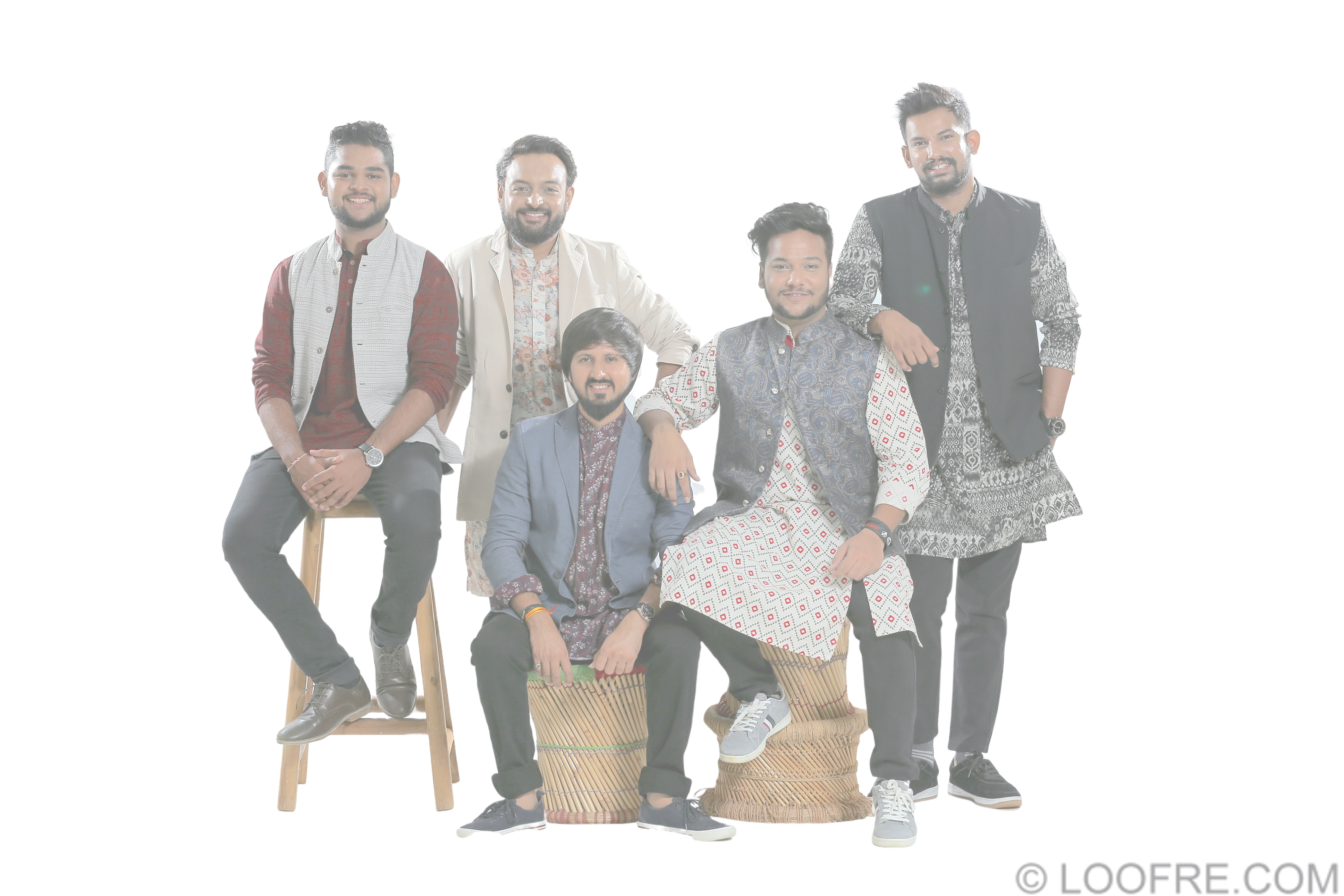 Meghdhanush is an Indian Fusion-Rock band formed in Ahmedabad in December 2009, who are widely recognized for their Hindi & Gujarati Fusions and unique covers. They are one of Gujarat’s foremost band, a band led by Jainam Modi and Karan Patel. Their signature lines in a contemporary yet rooted sound which connects with the youth and the old.

Meghdhanush (meaning: Rainbow in Hindi), the name Meghdhanush describes theirs style of experimenting with different genres of music as they believe that different colors of the rainbow represent different emotions, their music does the same.

The band is known for unique cover songs released as singles such as “Shaktiman” (Title Track of the Famous Hindi TV Series of the 90s on Doordarshan) and “Lollipop” (Famous Bhojpuri Song). It released its debut album “Mijlas” in 2017 and its acclaimed EP “Folk Rang by Meghdhanush” in 2018.