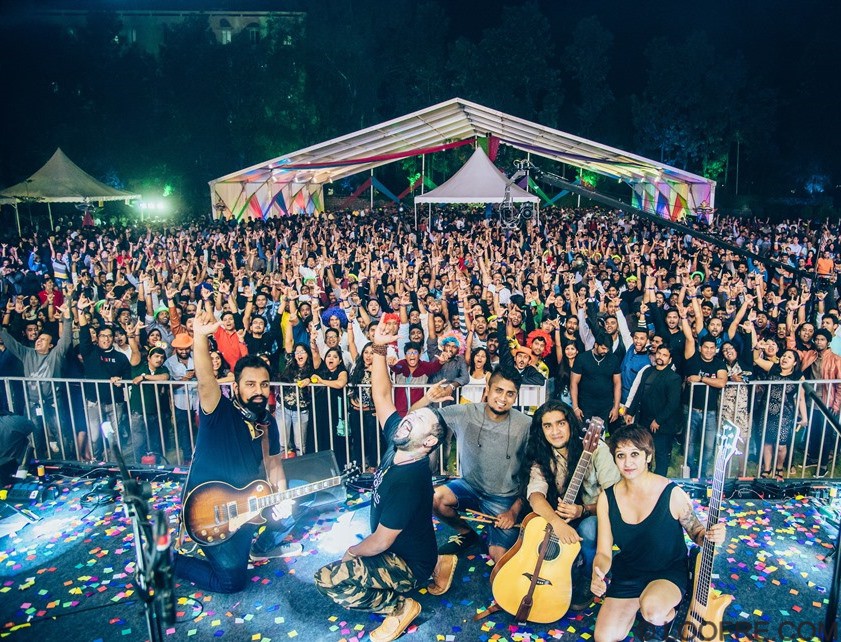 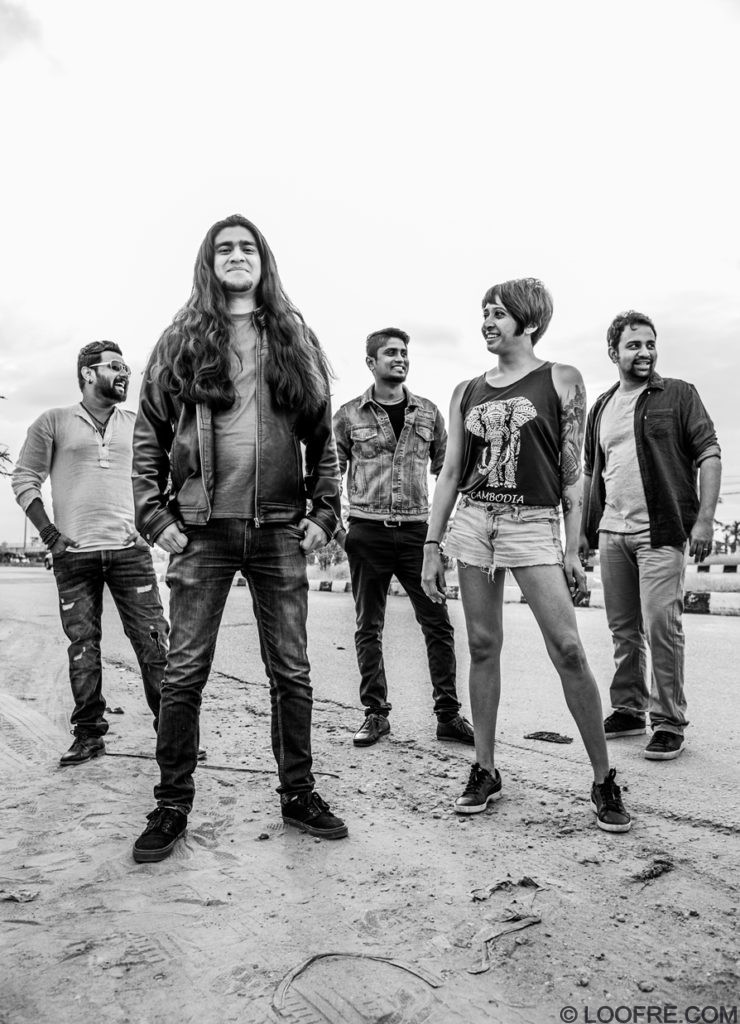 Lagori gets its name from the popular street game played in India. The band is inspired by the rich diversity of culture that exists in India and the evolving definition of what it means to be ‘Indian’.Having grown up in the cosmopolitan city of Bangalore – a melting pot of cultures, ideas, languages and beliefs – Lagori’s music reflects the varied influences of each band member, culminating in a unique, fresh and honest sound.

Created history by being the first band ever to perform for hundreds of people in the middle of bustling Brigade Road, Bangalore, at peak hour.Featured on the award-winning Indian music and travelogue show ‘The Dewarists’ on national television with their song ‘Hadimba’ and also  performed at the prestigious ETV Music Awards where they received the ‘Best Band’ Award! Released debut album through Times Music, featuring Lagori’s biggest hit song “Boom Shankar”.

“Bangalore-based fusion rock band, Lagori, may have done the rounds of all the music venues in the city, but the band really knows how to give their fans a good time!”-Deccan Herald, Bangalore.

“Powerful live performers, Lagori has a wonderful knack for getting a crowd fully involved!”-Tehelka!