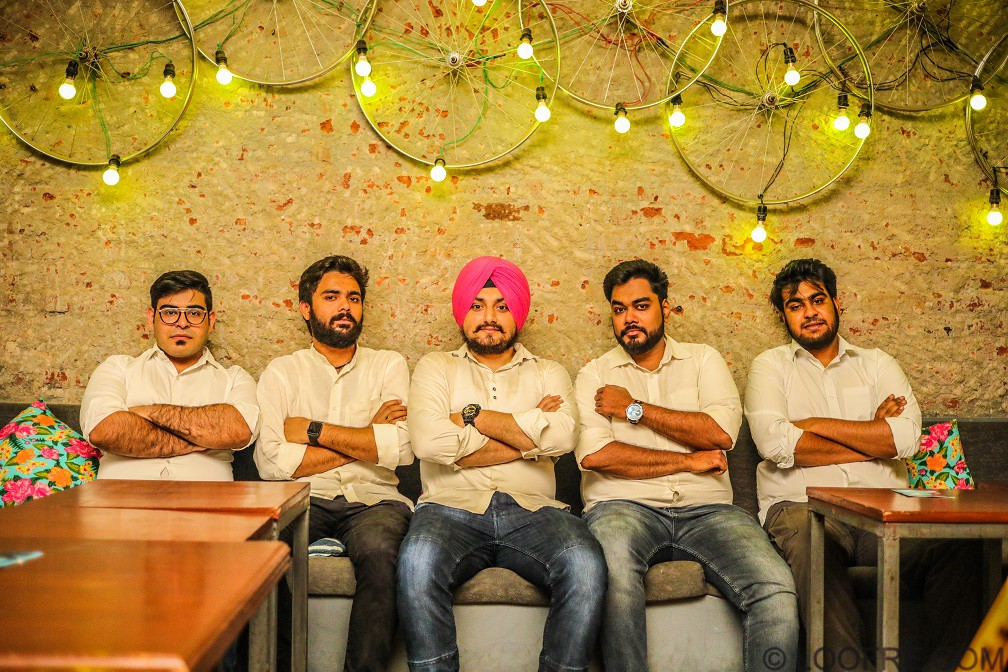 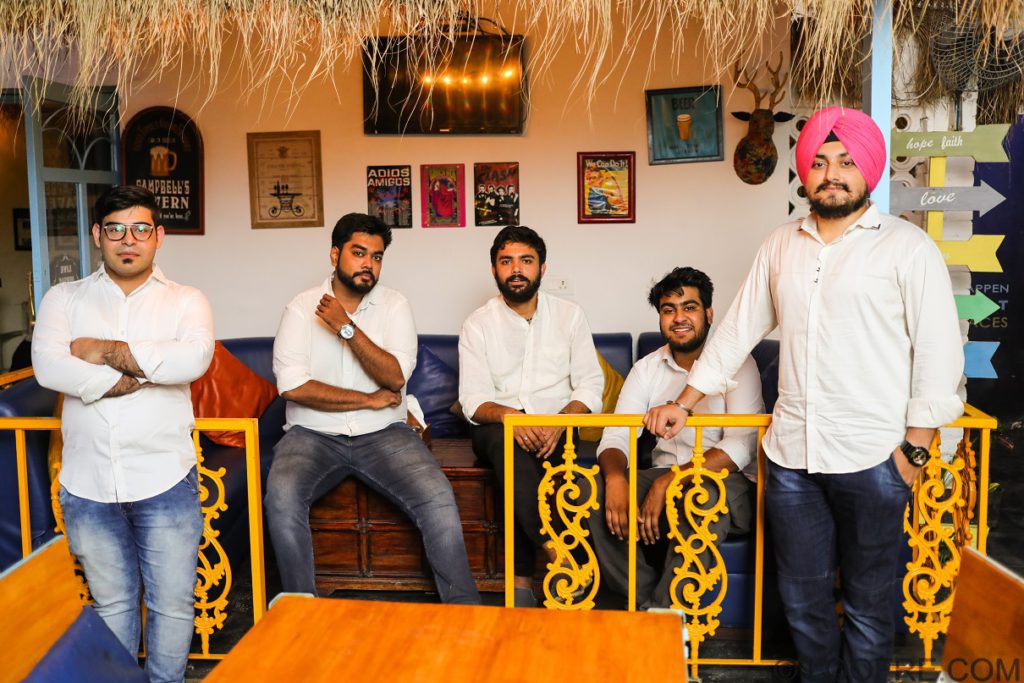 Fareed Band started out in the autumn of 2014 by Harsh Vishnoi, who plays guitar and works on production/string arrangements, along with Gurpinder Pal Singh with a concept in mind which was to bring an utter level of satisfaction to the audience and most importantly to all the musicians in the band by the very distinct form of music they play.

Fareed, is significantly a Multiple genre Indian-fusion band with genres such as Sufi, Folk, Bollywood-Pop, funk, Rock and alternative. For the more recent update, band just completed its third year with over a 1000 shows performed throughout India and is releasing their first original single this fall. Fareed is
a New Delhi based band.