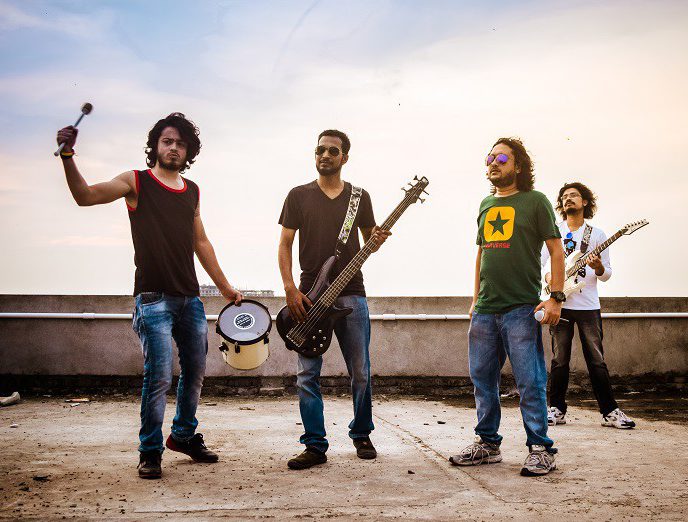 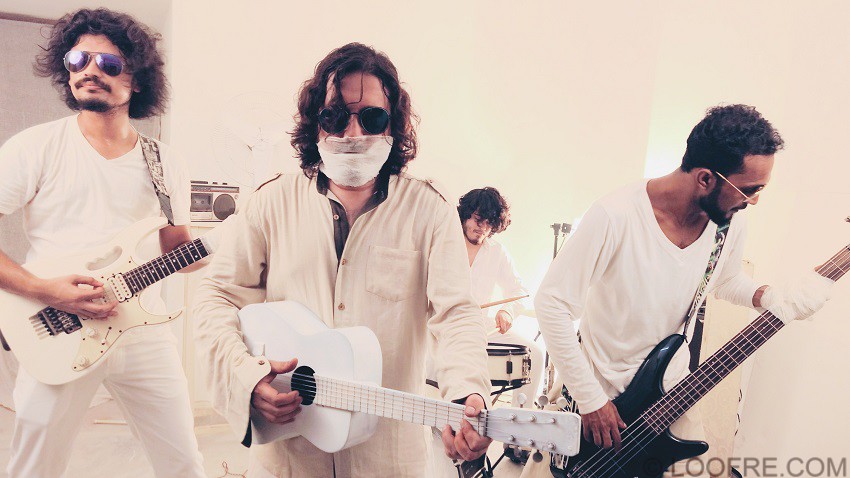 EESHAAN, is a progressive nu-age rock band, singing in Bangla. Their music is an experimental blend of nu-age rock sound, Modern EDM and melodious singing. The lyrics range from introspective to social-talking about the self, the 1971 war, also about the unprivileged children of sex-workers.

Music videos and videos of live shows are hit regularly on Youtube. Formed in 2000, the quintet has been in close touch with the audience, especially the college goers. Eeshaan got a considerable limelight when they won the winning title at ‘Plug-N-Play Concert’ in the year 2001. Later on, in the year 2005, Eeshaan got the BEST BAND AWARD at “BAND-e-MATARAM” 2005 organised by Sangeet Bangla, Sambad Protidin, Asha Audio, 106.2 Amar FM, etc. and were awarded a record contract with Asha Audio for a period of 3 years.