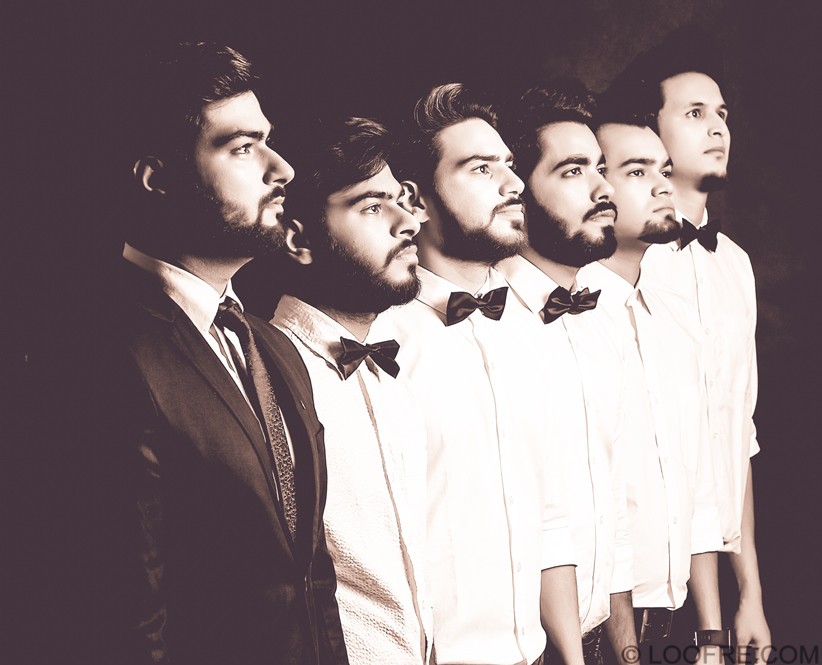 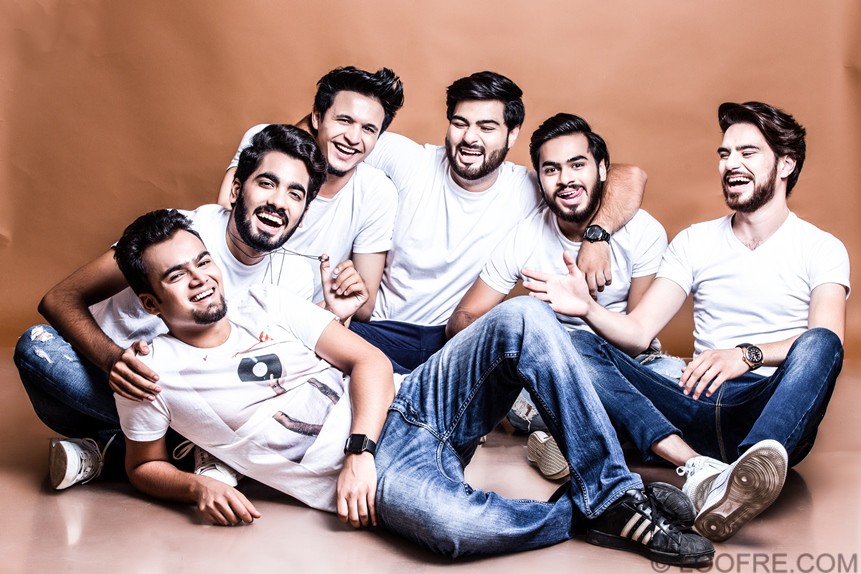 Bismil the band! Bismil  Band presents a heady mix of Sufi, Bollywood  & Retro numbers with a twist! Adding a little rock to their style they have managed to always have the audience on its toes.

Bismil was put together by Asif Khan 2014 and is completed by 5 more musicians that came together fueled by a mutual interest in the same kind of music. Founded a little over three years ago, on the day of love, 14th of February 2014. Coincidentally, Their band name ‘Bismil’ means lover!  Reiterating, the band is all about love! Love for music, love for sterling live performances to serve a delightful mix no music lover can stay away from.

Bismil has been creating waves over the years delivering some of the most splendid and successful shows headlining at various college festivals, music & food festivals, private shows, and corporate events. The members of the band draw inspiration from great musicians.

Bhavya Mongia who is the lead guitarist has been practicing his art from the age of 13 and is influenced by the likes of John Mayer. The bassist Sumit Singh currently learning from Sonic Shorey has previously played with various bands and has been part of Bismil for over 2 years now. He derives inspiration from John Petrucci! Irfan Khan, who plays the keyboard for the band started his journey from the YMCA and went on to get his grades from the Trinity College of London! He learned the keys from the Global Music Institute and has also laid his hands upon the art of sound engineering. Vasu Singal, the latest member of the band is majorly influenced by Jojo Mayer and has a knack for jazz & pop music. Salman Khan has been learning Indian Percussion Instruments from Ghulam Sarwar for over 10 years now! He has worked independently with various artists and looks up to the renowned Zakir Hussain. He adds magic to the beautiful numbers performed by the band. Asif Khan, the founding member, and lead vocalist started singing at the age of five and has learned from various Gurus and Gharanas. He has an onstage singing experience of over 10 years and is still learning Indian classical music to improve day by day. He holds a music honors degree from the Hindu College, Delhi University amongst others. His onstage presence and energy have a charm that hardly anyone can resist!

All six members share the same passion and drive to pursue music and become one of India’s most prolific bands.