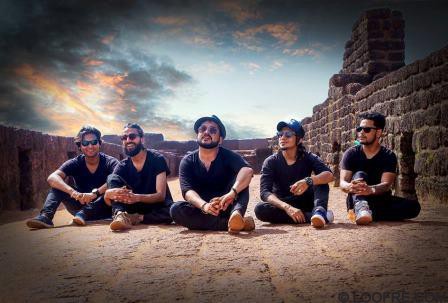 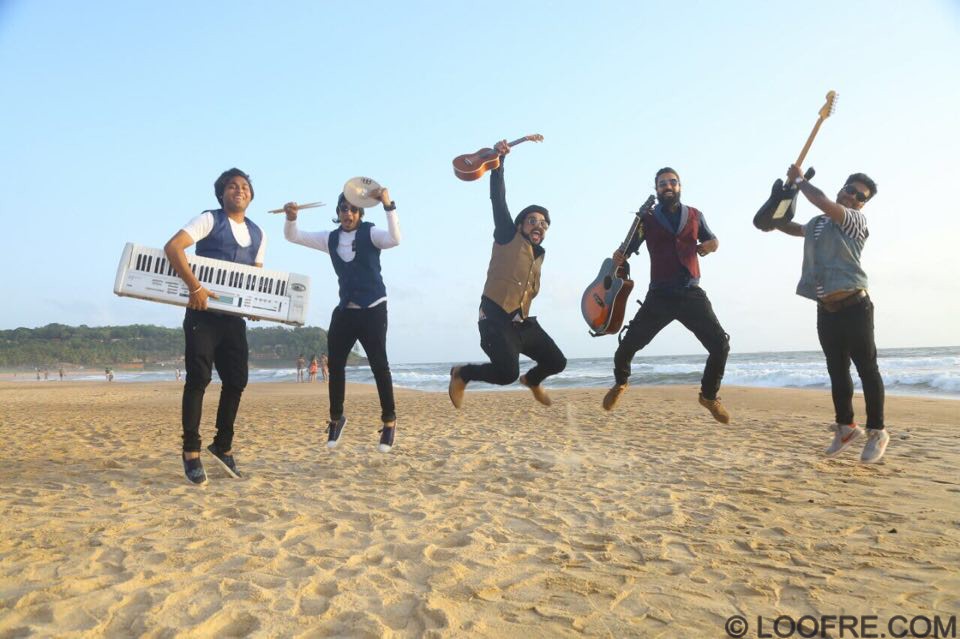 For all the party lovers, who want to dance and sing along, who want to pour their hearts out, here is your chance to call up on stage The Arzz…… a musical call!! Yes! You heard it right! The one and only musical band in India who can make you nostalgic and crazy to dance at the same time. The nascent yet spirited group of buddies founded the orchestra out of passion to entertain and spread smiles among various walks of lives.

It was all started in 2008 when these 6 buddies scratched their heads to step out and make a difference. Then the call came… and Arzz was formed. They are performers, entertainers, musicians and best at their hearts! The purity of their talent can be seen through their voices and performances. So far they have managed to perform at 1000+ shows across the country covering the major cities like: Hyderabad, Mumbai, Daman, Jaipur, Jodhpur, Udaipur, Delhi, Chandigarh, Amritsar, Ludhiana, Jalandhar, Bhopal, Lucknow, Banaras & many more. .
Puneet and Arun. A combination which every party wants. Puneet being soft and melodies brings emotions and let you sing along with. On the other hand, Arun can make you dance through his energy which he pours on the audience. They sings through the wide spectrum of genres. You name it, and they will bring it on! The other members of the band are Mannu  (Jazz-Synth player & Bassist), Sunny Deyali (Guitarist & Harmonist) & Rocky Verma (Drummer).

The band is basically started with a theme of sufi-punjabi, however that didn’t limit their talents. All kind bollywood, Punjabi party songs, sufi and folk songs, old hindi songs, medley and improvised tracks and tunes, and what not! Arzz make them readily available before you. This wide spectrum has led them to perform at various Parties, Gigs, Weddings, Award shows, Anniversaries, Corporate Parties, AGM dinners, Food and College festivals, MNCs parties etc. They have experience of performing for people from all ages and professions.
They have showed up for ICICI,GIONEE MOBILES ,Indus Towers, Mtv Flyp, Mirabella, Glocal Junction, Stone Waters, Satva, Urban Vibes,Underdoggs,R2P, Ministry of Beer, Sutra, Imperfecto, Town House, PIET Colege, The Brew Estate, OPA Mumbai and many more.