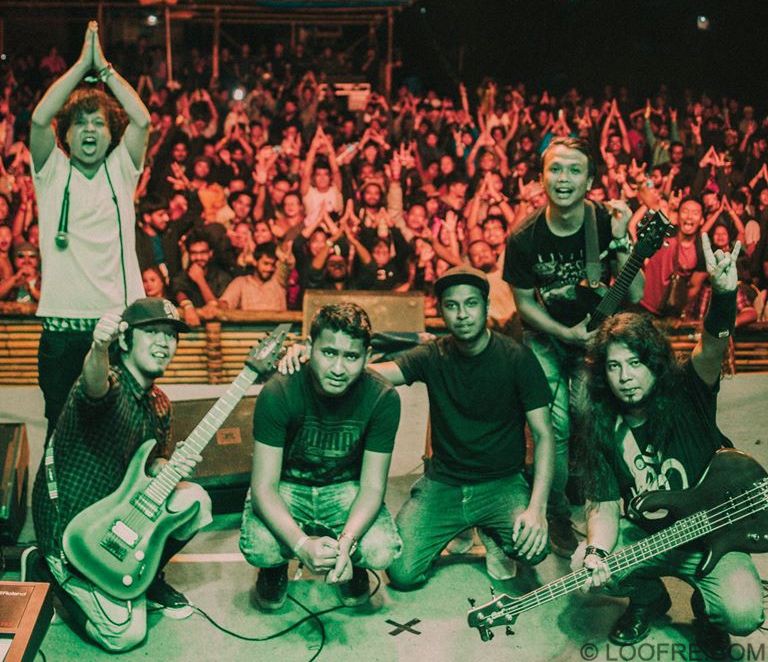 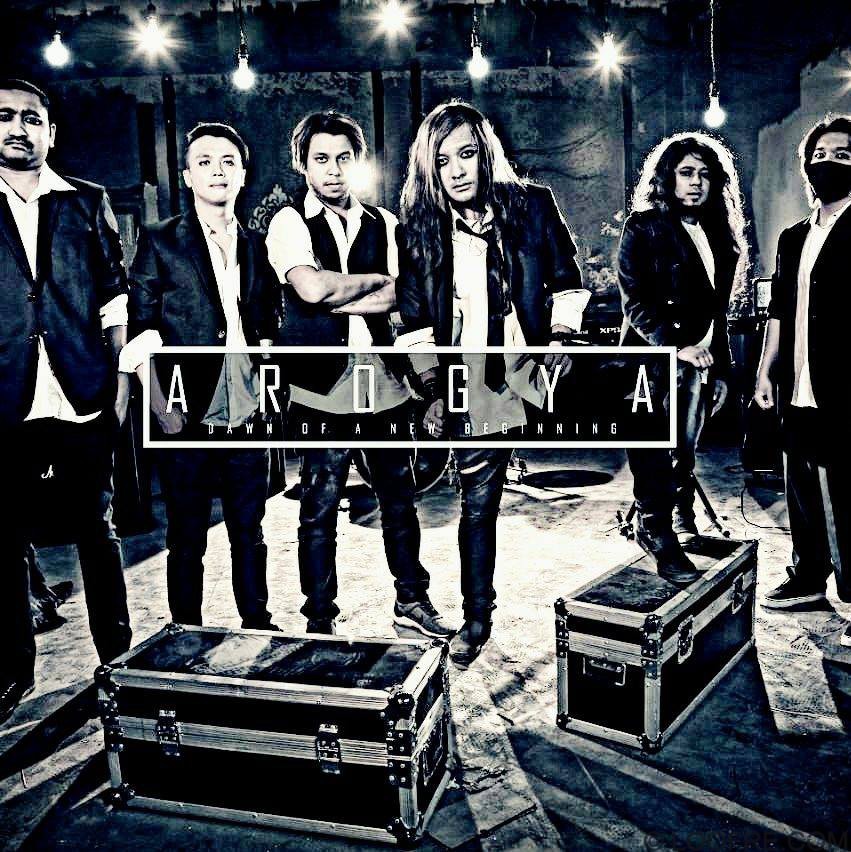 The idea of Argoya came up in the midst of August 2013 when Rainjong, Noel, Rui and Roon got together. They came up with the concept of forming a Nepali Post Visual Rock band, Unfortunately Roon had to leave for personal issues, and then Vishal came in when Rainjong and the guys approached him as they have always wanted to work with musicians with whom they have started off their respective careers on Music, Vishal digged the whole idea and the concept of Arogya and joined in, resulting a complete line up and a good friend and brother joining in for the mutual love of music shared by the other brothers.
Later,  Live and Loud Records showed their believe in them and signed them and produced their  Debut Self Titled Album along with a video of the single ‘TIMILAI’ featuring Robs.
Recently, Tarun Rai joined in as their Rhythm Guitarist, which maked the band look complete. The credit for the band’s name “Arogya” goes specially to their good friend Neelam, who has also written the lyrics of 8 songs of the debut album which has been released on 1st of August at café  Live and Loud, with the album Arogya tries to bring you something extra not only with the music but also with the lyrics as it’s a concept based album. Stay Tuned to AROGYA!!