ABOUT Ankur & The Ghalat Family 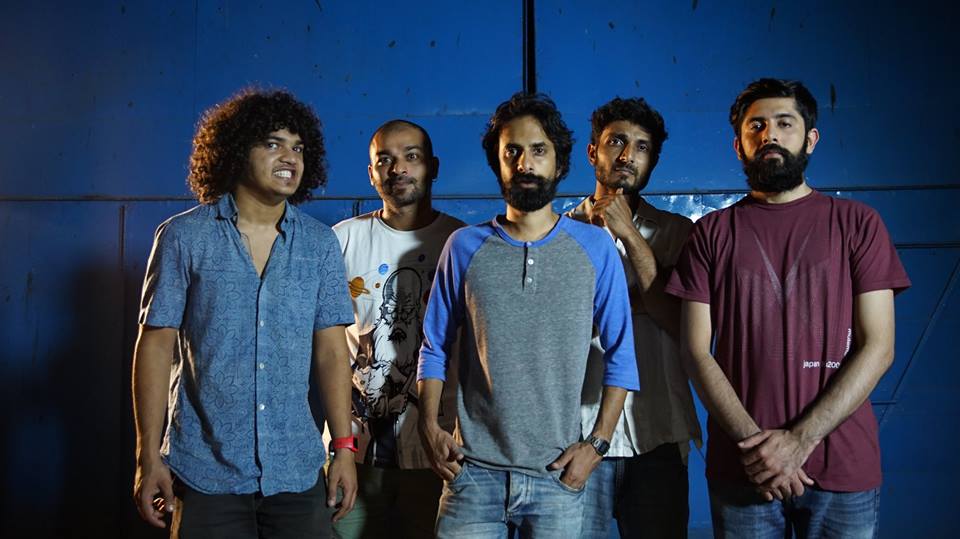 Ankur Tewari is a storyteller. He has spent the better part of his life discovering different mediums to share his tales. At times his stories find their way through his music and at other times through his films. His songs are
simple and evocative; they come from an honest and at times vulnerable space, which makes them easy to form an instant connection with. He plays with his band “The Ghalat Family”. Together they have been travelling across
India playing at major music festival and locales over the past 8 years. With a loyal fan base that has been steadily growing, their journey has only gotten more impressive and exciting over time. Highlights have included opening for world-renowned artists like Raul Midon, Fink and Norah Jones.

Ankur Tewari, who also moonlights as a singer-songwriter, is a well-known Bollywood lyricist and composer, and is at the helm of the band’s sound. His lyrics form an emotional connect with the audience, creating an overwhelming and immersive live set – a factor that has played a prominent role in launching them to the top of the college & festivals circuit in the country.

Ankur & The Ghalat Family comprises of Sidd Coutto, Johan Pais, Gaurav Gupta, Vivaan Kapoor and Ankur Tewari, creating what they best describe as Urdu and Hindi easy acoustic ballads folk rock/ rock n roll. The band is widely regarded as one of the most innovative bands in the hindi-rock space.

The band was formed in 2009 and has played many festivals including Bacardi NH7 Weekender, Storm Festival, Kala Ghoda Festival and many more. The band has released their album, Side A/ Side B.