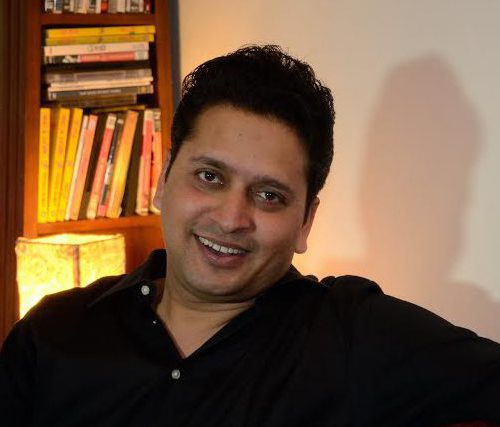 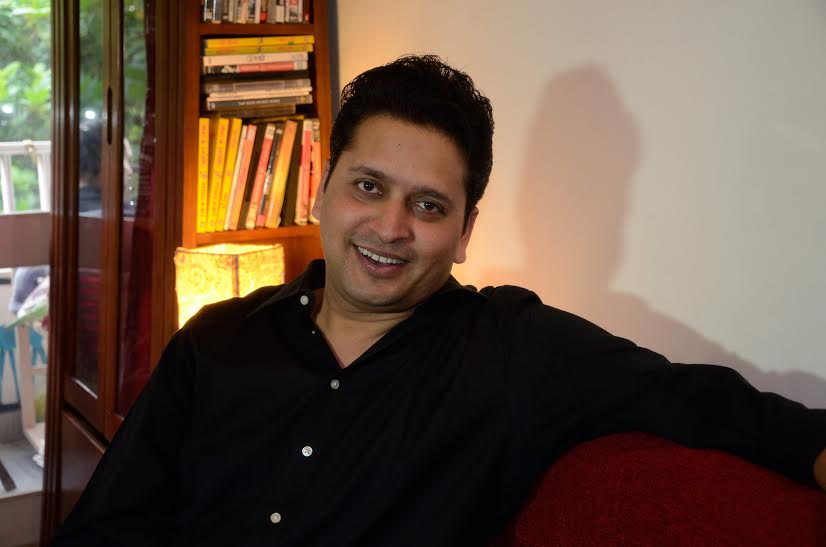 Pankaj Dubey is a  Penguin Bestselling Bilingual novelist and filmmaker. All his novels, Love Curry, Ishqiyapa- To Hell With Love and What A Loser! have been published in Hindi and English. He has been a journalist with the BBC World Service in London. He was selected for the prestigious Writers’ Residency in the Seoul Art Space, South Korea amongst three novelists from Asia in 2016.

Pankaj Dubey has recently made his Directorial Debut with a short fiction, Maratha Mandir Cinema starring Sarika and Swanand Kirkire that made it to the final nominations of Filmfare Awards recently and to the Cannes Film Festival’2018.